‘No ban on exports of vaccines’: MEA 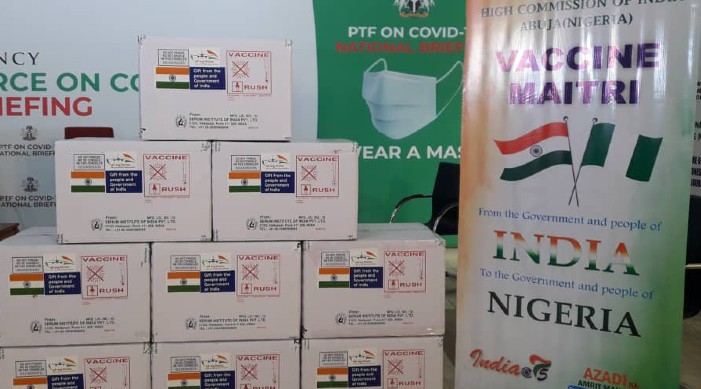 Reiterating that India has not imposed a ban on the export of Covid-19 vaccines, the Ministry of External Affairs has said that the supply of Made-in-India vaccines would continue taking into account the country’s domestic requirements.

“Let me reiterate there is no ban on exports of vaccines,” he said during a weekly press briefing in New Delhi on Thursday.

“In fact the website of our ministry is updated regularly to reflect the supply of vaccines is happening on a periodic basis,” he added.

Reacting to a question on AstraZeneca sending notice to the Serum Institute of India for not fulfilling its international commitment under 'GAVI' and 'COVAX', the MEA Spokesperson noted, “Regarding the issue specific to Serum institute, I would refer you to the company itself, they would be best placed to answer that question.”

Pertaining to the issue of procurement of raw materials from the US for vaccines manufacturing, Bagchi recalled that Foreign Secretary Harsh Vardhan Shringla had informed during the briefing of March 12 that the issue had been taken up with the US.

According to the MEA website, as of 10 AM of April 9, India has supplied a total of 645.12 lakh vaccines given as grants, under commercial agreements and as part of the Covax facility.

Out of the total number of Made-in-India vaccines supplied, 105.25 lakh have been supplied as grant, 357.92 lakh under commercial agreements and 181.95 under the Covax facility.

Under India’s Vaccine Maitri initiative, Made-in-India vaccines have been supplied to 85 countries.