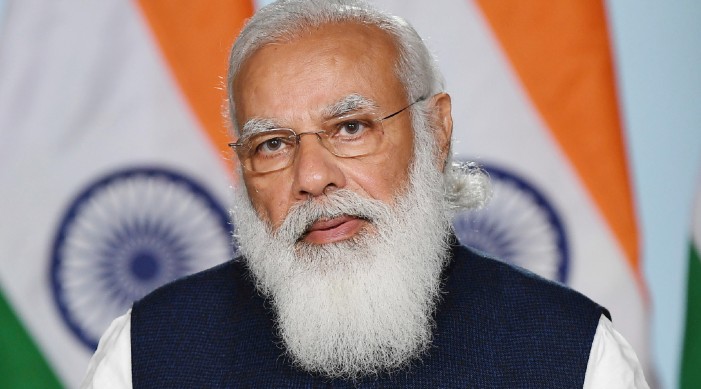 The forthcoming summit follows the recent victory of Prime Minister Rutte in the parliamentary elections and will sustain the momentum in the bilateral relationship provided by regular high-level interactions.

During the summit, the two leaders will discuss in detail our bilateral cooperation and look at new ways of strengthening the relationship. They will also exchange views on the regional and global issues of mutual interest.

India and the Netherlands share cordial and friendly relations underpinned by shared values of democracy, rule of law and freedom.

The Netherlands is home to the largest Indian diaspora in continental Europe. Both countries have wide ranging cooperation including in areas of water management, agriculture and food processing, healthcare, smart cities and urban mobility, science & technology, renewable energy and space.

The two countries also share a robust economic partnership with the Netherlands being the third largest investor in India. There are over 200 Dutch companies present in India with a similar presence of Indian businesses in the Netherlands.