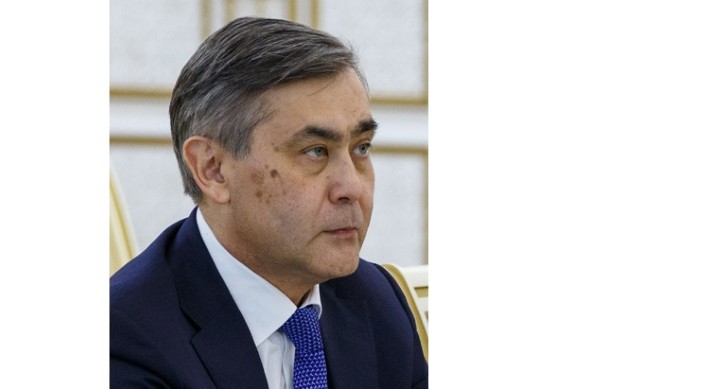 The Kazakh Defence Minister is scheduled to visit Jodhpur, Jaisalmer, New Delhi and Agra for meetings and visits to defence establishments.

According to a statement issued by the Ministry of Defence, Lieutenant General Nurlan Yermekbayev will hold a bilateral meeting with Raksha Mantri Rajnath Singh in New Delhi on April 09, 2021.

This will be the first meeting after Lieutenant General Nurlan Yermekbayev was re-appointed as Defence Minister of Kazakhstan.

The two Ministers had last met in Moscow on September 05, 2020 on the sidelines of Shanghai Cooperation Organisation (SCO) Defence Ministers’ meeting.

In February this year, the Kazakh Air Defence Forces Chief had visited India for bilateral consultations as well as for the Aero India 2021 exhibition held from February 3-5.

On March 30, External Affairs Minister, S Jaishankar had met Kazakhstan's Deputy Prime Minister and Foreign Minister, Mukhtar Tileuberdi on the sidelines of the Heart of Asia conference held in Dushanbe, Tajikistan and had reviewed bilateral and international cooperation.