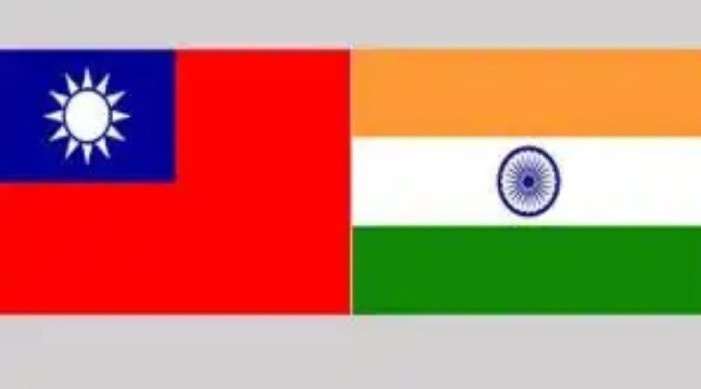 A passenger train derailed in a tunnel in eastern Taiwan in Friday, killing at least 50 and injuring dozens more

India on Saturday extended condolences to the families of the victims of the train accident in Taiwan.

"We are deeply saddened by the loss of so many lives in the railway accident in Taiwan. Our deepest condolences to the families and our prayers for the early recovery of the injured," Ministry of External Affairs (MEA) spokesperson Arindam Bagchi tweeted.

On Friday, a passenger train carrying 490 people derailed in a tunnel in eastern Taiwan, killing at least 50 and injuring dozens more, authorities said.

The eight-car train, travelling to Taitung, came off the rails in a tunnel just north of Hualien Friday morning, causing several carriages to hit the wall of the tunnel, Central News Agency (CNA) reported, citing the fire department.

The train driver was among the dead, the fire department told the government's executive office, and at least 69 survivors were being treated in several hospitals in the surrounding Hualien County.

The Ministry of Foreign Affairs in Taiwan thanked India for its concern and condolences.

“Thank you @MEAIndia for the sincere message of concern & condolences. The government is working to ensure rescue & recovery efforts continue apace while making certain those affected receive all requisite support,” Ministry of Foreign Affairs, Taiwan said in a tweet.