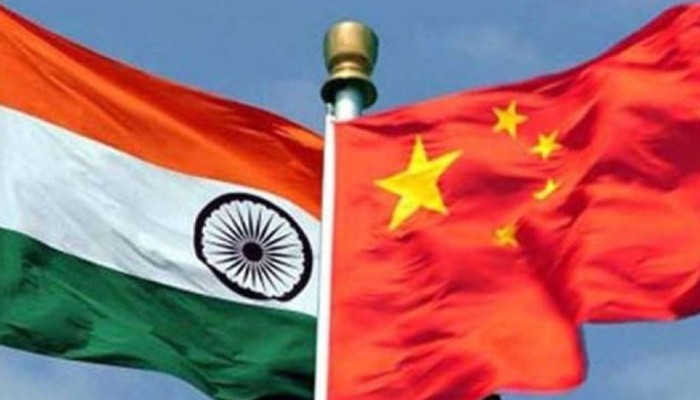 India and China should quickly resolve the Line of Actual Control (LAC) issue and disengage from the remaining friction points to allow de-escalation of forces, providing conditions for “progress” in bilateral ties, the Ministry of External Affairs (MEA) said Friday.

The statement comes after last month’s phone call between External Affairs Minister S. Jaishankar and his Chinese counterpart Wang Yi wherein both laid down a roadmap for further easing of tensions in eastern Ladakh following the successful conclusion of the disengagement process in the Pangong Lake area.

Speaking at a media briefing on Friday, MEA spokesperson Arindam Bagchi remarked, "As you are very well aware, after the disengagement in the Pangong lake area, we had the 10th round of senior commanders' meeting and a telephonic conversation between the EAM and his Chinese counterpart and a WMCC interaction on the 4th of March. There is a consensus that the two sides should quickly resolve the remaining issues along the LAC in Eastern Ladakh.”

“The disengagement in the Pangong lake area was a significant step forward. It has provided a good basis for the resolution of other remaining issues along the LAC in the Western sector. Speaking at the WMCC, the two sides held a detailed exchange of views on the remaining issues,” he added.
Bagchi said both sides continue to remain in touch through military and diplomatic channels.

“As EAM had pointed out to Chinese Foreign Minister, a prolongation of the situation is in neither side’s interest. We therefore hope that the Chinese side will work with us to ensure that disengagement in the remaining areas is completed at the earliest,” he said.

“This would allow both sides to consider de-escalation of forces in eastern Ladakh as that alone will lead to the restoration of peace and tranquility and provide conditions for progress of our bilateral relationship,” Bagchi added.

The India-China border tension was exacerbated after the Galwan Valley incident in June 2020. This was followed by multiple attempts of provocation by the Chinese side at the end of August.

Multiple rounds of military commander-level and WMCC meetings have taken place between the two sides to resolve the crisis. Besides this, EAM S Jaishankar and Defence Minister Rajnath Singh have met their respective counterparts. So far, the armies of India and China have disengaged from two places, including north and south of Pangong Tso.