US Climate Envoy John Kerry to visit India next week 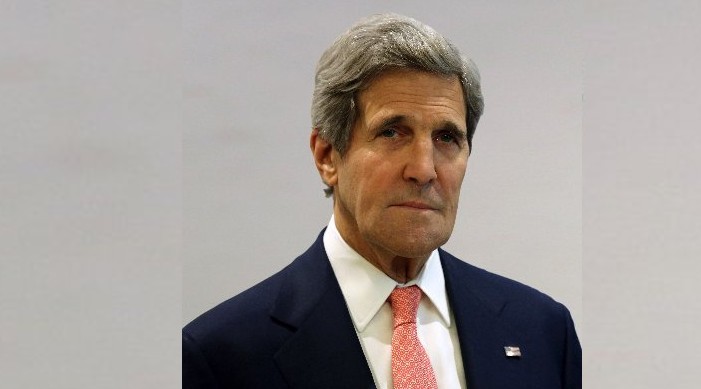 US Climate Envoy John Kerry will be in India next week, as part of his tour to New Delhi, Abu Dhabi and Dhaka from April 1-9, 2021. The main agenda of his meeting is to discuss the climate issue, reports The New Indian Express.

This will be Kerry’s first trip to Asia after he assumed office earlier this year. He is leading initiatives and efforts to make countries commit to reduce greenhouse gas emissions to zero by 2050.

The two-day event is expected to throw light on the need and benefits of the stronger climate action.

The world leaders are also scheduled to gather for the 26th Conference of the Parties (COP26) to the United Nations Framework Convention on Climate Change, later this year, in Glasgow.

“Looking forward to meaningful discussions with friends in the Emirates, India and Bangladesh on how to tackle the climate crisis. #RoadToGlasgow,” Kerry tweeted.

Kerry’s visit and the April 22 climate summit will set the tone and agenda for the Glasgow climate conference.

“John Kerry will travel to Abu Dhabi, New Delhi, and Dhaka, for consultations on increasing climate ambition ahead of President Biden’s Leaders Summit on Climate April 22-23 and the 26th Conference of the Parties to the United Nations Framework Convention on Climate Change later this year,” said a statement.

The leaders at the UN Climate summit will meet to build on the 2015 Paris accord to stop the increase in global temperatures and to keep the worst impact of the climate change at bay.

The summit will also highlight how better climatic conditions will have other positive impacts like creating good paying jobs, enhance innovative technologies and help vulnerable countries adapt to climate impacts.

The US, the world's top economy, is the second-largest emitter of greenhouse gases, leading to global warming.

The US has returned to the front line of the climate crisis fight, after the Trump administration disengaged from the process.