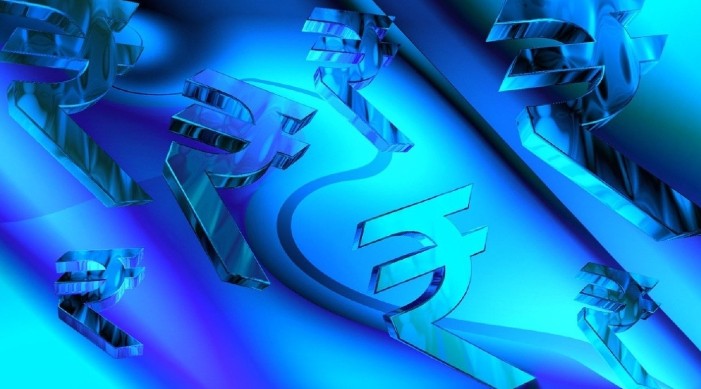 The government has achieved its target of Rs 20,000 crore for recapitalisation of public sector banks in the current fiscal

The Indian government has infused Rs 14,500 crore in four public sector banks with an aim to strengthen capital buffers and free some of the banks from regulatory curbs.

Indian Overseas Bank, Bank of India, Central Bank of India and UCO Bank received the funds through recapitalisation of bonds.

"We wish to inform that the bank has received a capital infusion of Rs 4,100 crore from Government of India towards contribution of Central Government in the preferential allotment of equity shares of the bank during the financial year 2020-21, as government's investment," Indian Overseas Bank said in a filing to stock exchanges.

According to a Business Today report, Punjab & Sind Bank had earlier said that the government infused Rs 5,500 crore in lieu of allotment of 335.16 crore equity shares of the bank on a preferential basis.

With the latest fund infusion, the government has achieved its target of making a provision of Rs 20,000 crore for recapitalisation of public sector banks (PSBs) in the current financial year, the report said.

Out of four banks chosen by the government for capital infusion, three banks - Indian Overseas Bank, Central Bank of India and UCO Bank - are currently under prompt corrective action (PCA) framework of Reserve Bank of India (RBI). The framework includes several restrictions like lending, management compensation and directors’ fees, on these banks. According to experts, the capital infusion will help these banks to come out of PCA restrictions in 2021-22 (FY22).

Earlier this month, IDBI Bank was removed from the RBI’s PCA framework after a gap of nearly four years as it improved its financial performance. IDBI was placed under the framework in May 2017 after it had breached the thresholds for capital adequacy, asset quality, return on assets and the leverage ratio.

The move is another step, being taken by the Narendra Modi-led government, towards better banking sector and revive the economy from steep contraction, thanks to the global pandemic that hit the world last year.

The government is also considering selling its stakes in certain banks to earn cash and improve competitiveness.

The public sector banks (PSBs) that account for 60 percent of the assets in the Indian banking system, come under the ownership of the government. According to an estimate, these banks also account for about 90% of India’s stressed assets in the banking sector.