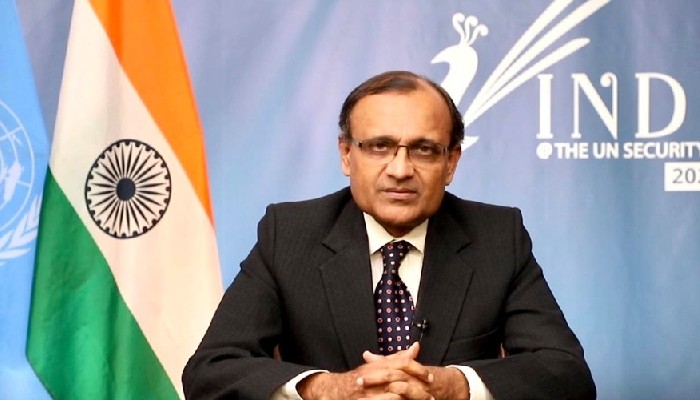 Calling for the release of detained leaders, India hoped that the situation would be resolved peacefully

Reiterating its steadfast commitment to democratic transition in Myanmar, India in a closed door meeting of the United Nations Security Council (UNSC) on Wednesday condemned violence and condoled the loss of lives.

India also urged maximum restraint and said that the situation should be resolved peacefully.

The points put forth by India at the UNSC meeting on the situation in Myanmar were shared by India’s Permanent Representative to UN TS Tirumurti in a post on Twitter.

On 27 March, Myanmar had witnessed the bloodiest day since demonstrations began against the February 1 military takeover; according to reports, 107 people were killed, including 7 children.

UN Secretary General Antonio Guterres had condemned in the strongest terms the killings by the security forces.