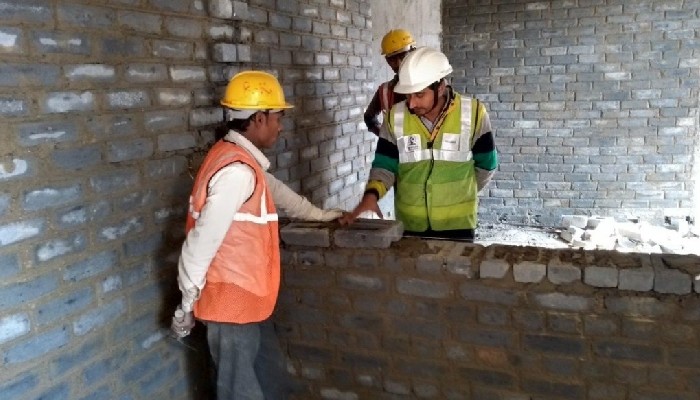 A majority of gig or flexi jobs are in the construction, manufacturing, transportation and logistics sectors

India’s gig economy is expected to triple over the next 3-4 years to 24 million jobs in the non-firm sector from the existing 8 million, said a recent report by consulting firm Boston Consulting Group (BCG) and Michael & Susan Dell Foundation.

The number of flexi or gig jobs could soar to 90 million in 8-10 years, with total transactions valued at more than $250 billion, contributing an incremental 1.25% to India’s gross domestic product (GDP), said the BCG report on ‘Unlocking the Potential of the Gig Economy in India.’

India’s gig economy is still at a nascent stage, but the young and not-so-skilled flexi workforce will gradually shift to better-paid and more productive work, the report said.

“We estimate that the gig economy has the potential to service up to 90 million jobs in India’s non-farm economy alone, transact more than $250 billion in volume of work, and contribute an incremental 1.25% approximately to India’s GDP over the long term."

The report noted that the majority of gigable jobs are in the Construction, Manufacturing, Transportation and Logistics, and Personal Services sectors; primarily driven by MSME and household demand, with varying frequency of use In the short-medium term.

Over the long term, development of an ecosystem of offerings and services, public digital goods, and public policy combined with evolving industry practices will be required to unlock the gig economy's full potential, the report added.

Gig work is expected to witness increased participation of women as it will offer them flexibility. The gig economy will comprise of both existing jobs that migrate to gig platforms, as well as new jobs that will get created in the economy. New employment opportunities will also result from better market transparency, thus bridging the demand-supply gap, greater efficiencies in delivery resulting in lower cost, and growing demand, the report said.

“The gig economy presents an opportunity for India to drive job creation and economic growth. Technology platforms operating at scale within an ecosystem of information and services can help unlock efficiency, bring in demand-supply transparency, and drive greater formalization and financial inclusion," principal, BCG, and the lead author of the report Rajah Augustinraj was quoted in a LiveMint report.

“During the lockdown, we saw a steady increase in the number of gig workers in India. People who had lost jobs were finding gig opportunities closer home. The gig economy has the potential to help people in the unorganized sector learn new skills and help them build a better quality of life for themselves and their families," said Rahil Rangwala, director, India Programs, Michael & Susan Dell Foundation.

Post-pandemic gig work has been gradually gaining acceptance in the labour market, indicating growing flexibility in the workspace. India’s new labour codes have also taken note of India’s gig economy and promise to provide social security benefits to contract workers. The Union budget for FY22 also proposed to create a database of gig workers for better tracking and for devising policies for their welfare.

Competitive pricing of gig services and pricing models have become a talking point among recruiters. On their part, gig workers demand transparency, availability of work, and timely payment from recruiters.