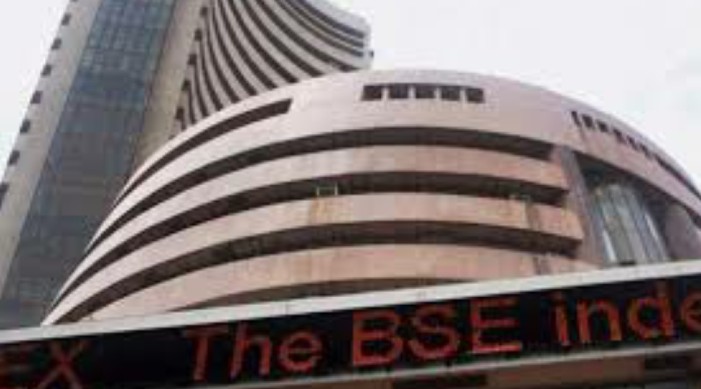 With the Innovators Growth Platform (IGP), India’s stock market regulator Securities and Exchange Board of India (SEBI) may be trying to replicate the success of Nasdaq, said a report by Business Insider.

The American exchange played an important role in helping technology startups, at the time, like Google, Facebook, Apple, Amazon and Netflix among others, to become the giants they are today.

The report noted that there are other companies like Zomato, Delhivery, and Nykaa planning their initial public offering (IPO), SEBI has initiated a bunch of measures, much like Nasdaq, that would make it easier and, therefore, encourage startups to make their market debut in India.

"Everyone’s eager that the IGP can actually become like the Nasdaq of India,” founding partner at 3one4 Capital and co-chair of the regulatory affairs committee at the Indian Venture Capital Association (IVCA) Siddarth Pai had said to The Economic Times, according to the report.

“Sebi is finally giving cognisance to the fact that IGP is going to be a mainstay for more sophisticated investors and hence [needs] a more light-touch regulation," Pai added.
It noted that the new platform has undergone significant changes in the recent time but it has to go through the test.

The Business Insider report quoted Co-founder and Director at BlackSoil, an investment firm, Ankur Bansal as saying, “Bankers and potential issuers will scrutinise this route at more length before deciding to take this route, as currently, most startups focus is to list on the mainboard. The feasibility and traction of the IGP platform are yet to be tested and the benchmark for the same will get established by the first couple of contenders who chose to go through this route.”

The report also quoted Managing Partner & CEO Praxis Global Alliance Madhur Singhal as saying that the new rules will encourage startups to consider local listing, especially startups that are profitable and are already accessing the public markets and reaping success as shown by the recent IPO of Nazara.

"While it is a step in the same direction, we are still far away from where US bourses are. We need a comprehensive framework for listing businesses that might still not be profitable. Several friction points like the ESOP framework and Angel investor tax treatment still need to be addressed for SEBI's vision to be fully realized,” Singhal told Business Insider.