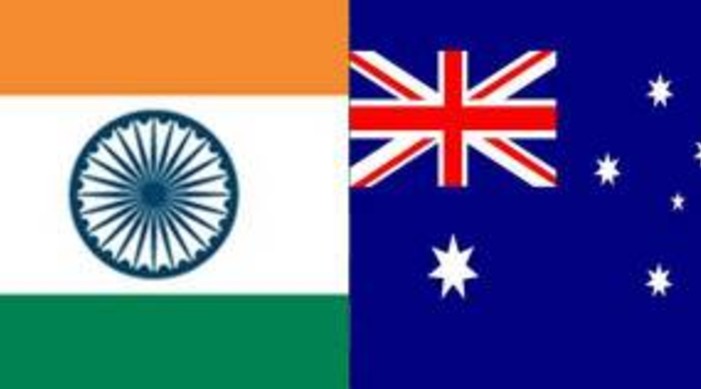 India and Australia on Tuesday held the 6th round of Dialogue on Disarmament, Non-Proliferation and Export Control in a virtual format.

During the Dialogue, both sides exchanged views on contemporary issues of mutual interest in the areas of nuclear, chemical, biological disarmament and non-proliferation, conventional weapons, outer space security and strategic export control.

The dialogue facilitated enhanced mutual understanding and appreciation of national perspectives and global developments on non-proliferation and disarmament issues that will contribute to the India- Australia Comprehensive Strategic Partnership.

India and Australia enjoy warm and friendly relations, which touched a new level when the two countries elevated their engagement to a comprehensive strategic partnership. Decision to this regard was taken in June 2020, Prime Minister Narendra Modi and his Australian counterpart Scott Morrison had held a summit in a virtual format.

The two sides had also concluded nine agreements, including a Mutual Logistics Support Agreement (MLSA) and issued a joint declaration on a ‘Shared Vision for Maritime Cooperation in the Indo-Pacific.’

The two countries have also agreed to increase the frequency of meetings between the two Prime Ministers and took the two plus two format of bilateral meetings to the level of Foreign and Defence Minister, who will meet to discuss strategic issues at least every two years.

Australia had joined the trilateral Malabar exercise, comprising India, US and Japan in the Bay of Bengal in November 2020.

Australian Defence Minister Linda Reynolds had termed the Malabar exercise as the “deep trust between four major Indio-Pacific democracies and their shared will to work together on common security interests.” She had also said, “High-end military exercises like Malabar are key to enhancing Australia’s maritime capabilities, building interoperability with our close partners, and demonstrating our collective resolve to support an open and prosperous Indo-Pacific.”

India and other Quad members, including Australia will be part of France-led war game ‘La Perouse’, scheduled to be held between April 5 and 7 in the Bay of Bengal.