PM Modi, among other 40 leaders, invited by US President for climate change summit 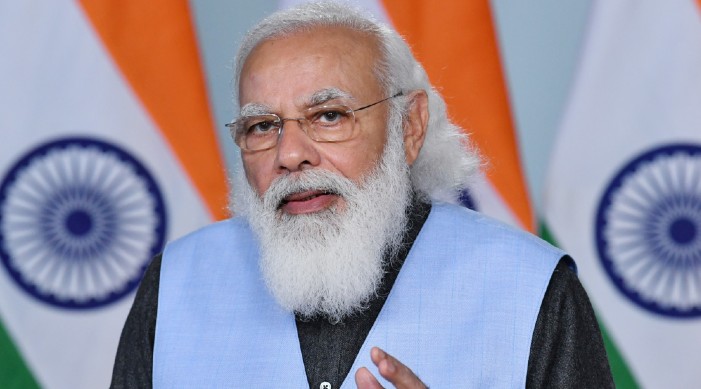 To be held in a virtual format, the summit will take place on April 22-23 and will mark return of the US in the global action against climate change

Prime Minister Narendra Modi is among 40 other world leaders who have been invited by US President Joe Biden to the Leaders' Summit on Climate.

The key agenda of the summit is to focus on the urgency and the economic benefits of stronger climate action. It is being considered as a key milestone on the road to the United Nations Climate Change Conference (COP26) that will take place in Glasgow this November.

The event will also mark the return of the US to the fight against climate change, after former president Donald Trump discontinued the process.

In the invitation, Biden has urged the leaders to share how their countries will contribute to better climatic conditions, at the summit that will reconvene the Major Economies Forum on Energy and Climate, led by the US and brings together 17 countries responsible for approximately 80 percent of global emissions and global GDP.

Biden has also invited heads of other countries that are also vulnerable to climate change and its impact or are coming up with innovative and novel ways and ideas to contribute in this direction.

The summit will throw light on opportunities that can strengthen the capacity to protect lives and livelihoods from the impacts of climate change. It will address the challenges posed by climate change towards global security, and find out nature-based solutions in achieving the goal of net-zero by the year 2050.

Besides the world leaders, few business and civil society leaders are also expected to participate in the summit.

By the time the summit begins, the US will have announced “an ambitious 2030 emissions target,” a White House statement says.

April 22, the day when the climate summit will commence, also happens to be Earth Day.

Ramping up the US’ efforts towards climate change, Biden has also pledged to rejoin the Paris climate agreement, after Trump pulled out of the deal. He will also encourage other countries to boost their goals under the Paris Agreement.