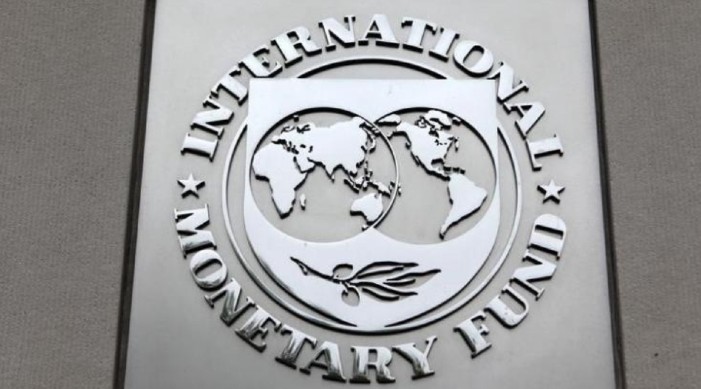 India's economy is on the path of gradual recovery, the International Monetary Fund (IMF) has said ahead of its next month's spring meeting with the World Bank.

“India's economy is on the path of gradual recovery, real GDP growth, and return to positive territory in the fourth quarter of 2020. And that's for the first time actually since the start of the pandemic and it's supported by a pickup in gross, fixed capital formation,” IMF's spokesperson Gerry Rice was quoted as telling reporters by news agency PTI.

“Beyond that, I can say that high frequency indicators including PMIs trade and mobility suggests a continued recovery in the first quarter of this year, '21; however, the recent emergence of the variants and localised lockdowns could pose risks to a sustained recovery,” Rice said.

The IMF is scheduled to release its World Economic Outlook on April 6.

Besides, another report has recently suggested that India’s economy is likely to emerge as the world’s third largest economy in 2031.

The projections in the Bank of America report have assumed 6 per cent real growth rate, 5 percent inflation and 2 percent depreciation.

“We have conservatively taken a lower 9 per cent growth and pushed back by three years to 2031/FY32. Our projection of 6 per cent real growth is actually below the 6.5 percent average since 2014 and our estimated 7 per cent potential. 5 percent inflation (from 6 percent earlier) corroborates to recent threshold inflation estimates. Finally, we have reduced average annual depreciation to 2 per cent from 3 per cent with the Reserve Bank of India (RBI) re-achieving adequacy of FX reserves,” wrote Indranil Sen Gupta, India Economist at BofA Securities in a co-authored note with Aastha Gudwani.