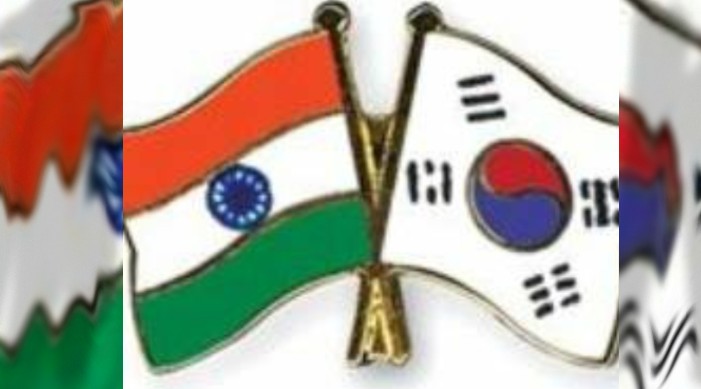 During his March 25-27 visit, he will hold a bilateral meeting with Defence Minister Rajnath Singh in New Delhi to discuss India–RoK defence cooperation along with other regional and international issues of mutual interest, the Defence Ministry said in a statement.

An Indo-Korean Friendship Park will also be jointly inaugurated by the visiting dignitary and the Indian defence minister at Delhi Cantt, it added. This is a monument which has been created to mark the sacrifice and commitment of Indian troops during the 1950-53 Korean War.

This park has been established as per the agreement between the two countries in 2019. Due to the global lockdown due to the COVID-19 pandemic everything had to be pushed back, including the visit of the minister.

As part of his three-day visit, Wook will also travel to Agra, the defence ministry noted in a statement.

The bilateral ties between India and South Korea were elevated to Special Strategic Partnership in 2015. Both countries have been in discussions for several military platforms and weapons, especially naval shipbuilding.

The two countries have already inked a logistics agreement. This agreement helps the Indian Navy while operating in the Indo-Pacific Region and in interoperability.

Last year, in December, Indian Army Chief General MM Naravane visited South Korea. It was a three-day visit where he held talks with the top defence brass of the country, and focussed on exploring ways of expanding bilateral military cooperation.