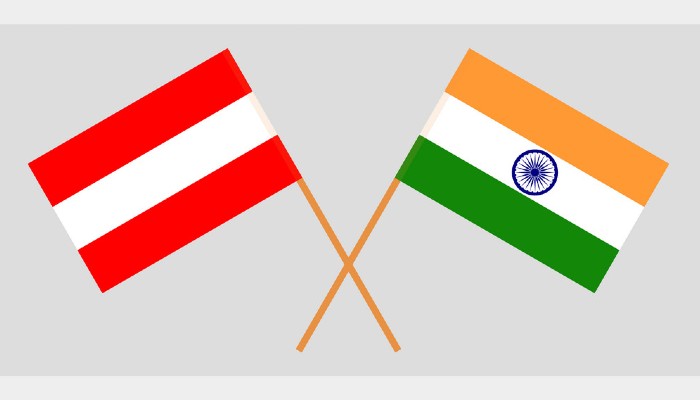 This was the 6th Foreign Office Consultations between the two countries which share strong linkages across institutions, academia, culture, and people

India and Austria held their Foreign Office Consultations in virtual format and discussed the entire gamut of bilateral relations, including political, economic and commercial ties as well as cultural and academic linkages.

According to a statement issued by the Ministry of External Affairs on Tuesday, FOC took place on March 18 where in both sides exchanged views on the COVID19 pandemic and post pandemic recovery including vaccines.

Regional and global issues including developments in the Indo-Pacific, neighbourhood policy, terrorism and India-EU Relations, amongst others, were discussed. Deliberations also covered issues in multilateral fora such as United Nations reforms and India’s priorities during its term in the United Nations Security Council.

The consultations were led on the Indian side by Dammu Ravi, Additional Secretary (Europe and COVID19), and on the Austrian side by Ambassador Gregor Koessler, Director General for Political Affairs in the Austrian Federal Ministry for European and International Affairs.

India and Austria have warm and cordial relations which are based on shared values of democracy, freedom, rule of law and equality.