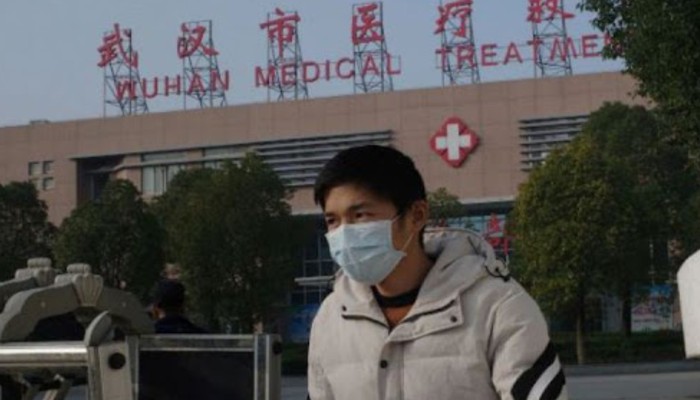 China’s thriving wildlife trade has been identified as the transmission source of the Covid-19 pandemic, according to the scientists tracing the origins of the virus for long. However, studies are still ongoing and there has been no conclusionary remark on it.

In Wuhan, where the first cluster of cases occurred, scientists involved in the hunt identified four hypotheses to explain the virus’s genesis, including two that stoked controversy even as they were deemed unlikely.

The idea that the virus was introduced via contaminated food or packaging is one embraced in Beijing, while the Trump administration said it may have been the result of a laboratory accident.

But the most plausible theory, say experts involved in the mission, concerns China’s wildlife trade for food, furs and traditional medicine, a business worth about 520 billion yuan ($80 billion) in 2016.

According to a Bloomberg report carried by LiveMint, live animals susceptible to coronavirus infection were present at the Huanan food market in downtown Wuhan, the city where the first major Covid-19 outbreak was detected.

It’s possible they acted as conduits for the virus, carrying it from bats -- likely the primary source -- to humans, says Peter Daszak, a zoologist who was part of the joint research effort, which saw international experts visit Wuhan earlier this year after months of stonewalling by the Chinese government.

“The main conclusion from this stage of the work -- and it’s not over yet of course -- is that the exact same pathway by which SARS emerged was alive and well for the emergence of Covid," Daszak was quoted as saying in the report.

Farmed and wild-caught civets, a small, nocturnal mammal consumed in China, were blamed for spreading the SARS virus in a market in the southern province of Guangdong in 2003. Scientists later found the infection originated in horseshoe bats, a natural reservoir of coronaviruses.

According to the Bloomberg report, the two species likely collided in markets where live animals are caged in crowded conditions, potentially allowing the bat-borne virus to adapt and amplify before it spilled over to humans, initially among workers and those handling the animals.

Scientists working on the origin hunt say a similar scenario may have played out with Covid-19. A study of the first 99 patients treated at an infectious diseases hospital in Wuhan found half were linked to the Huanan seafood market, which also reportedly sold live animals, some illegally captured in the wild and slaughtered in front of customers.

Microbiologist Dominic Dwyer said that it was possible the virus was introduced through an infected animal that was sold at the Huanan market or somewhere else in Wuhan.

The original spillover of the coronavirus to a human was probably followed by rapid adaptation of the virus, said Joel O. Wertheim, an associate professor of medicine at the University of California, San Diego.

It’s possible the virus was transmitted multiple times and went extinct when infected individuals didn’t transmit the virus to anyone, Wertheim and colleagues said in a paper published March 18 in the journal Science. Eventually, the virus infected someone who passed it to several people, who also passed it on to others, possibly in a super-spreading event.

Still, the report noted that nothing is conclusive or clear about the study yet.