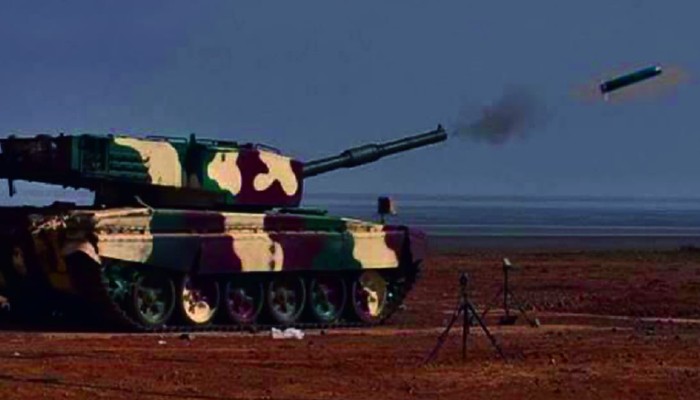 The Indian Army will receive a supply of 4,960 MILAN-2T Anti-Tank Guided Missiles (ATGMs) from the public sector Bharat Dynamics Limited (BDL) in what is being seen as a boost to the government's 'Make in India' initiative.

The Acquisition Wing of the Ministry of Defence signed a contract worth Rs 1,188 with BDL, an official statement said on Friday. This is a ‘Repeat Order’ of the contract which was signed with BDL on March 8, 2016.

The Milan-2T is a Tandem Warhead ATGM with the range of 1,850 metres, produced by BDL under license from MBDA Missile Systems, France.

These missiles can be fired from ground as well as vehicle-based launchers and can be deployed in Anti-Tank Role for both offensive & defensive tasks, the ministry.