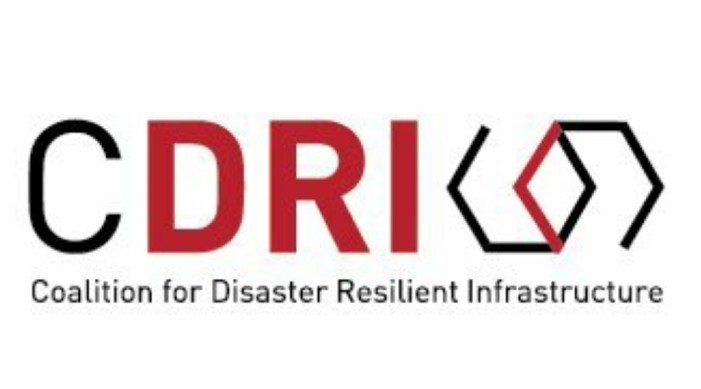 On Wednesday, PM Narendra Modi had called for international cooperation to ensure the resilience of global systems

EU's announcement about joining the coalition at India's invitation follows the 27-member body's earlier endorsement of the charter of the CDRI .

The CDRI, which was launched by Prime Minister Narendra Modi at the 2019 UN Climate Change Summit, is an international platform involving the public and private sector.

It aims to promote resilience of new and existing infrastructure systems to climate and disaster risks while supporting sustainable development.

A statement issued by the EU on Thursday said, "climate-related extreme events are increasing globally, and the Covid-19 pandemic has further reinforced the need for robust disaster preparedness and investment in renewable energy, green infrastructure, energy and resource efficiency, large-scale retrofitting, renovation projects and the circular economy".

Describing the CDRI as a welcome initiative to help tackle these objectives in a multilateral approach, the EU said this will help implementation of the Paris Agreement, through both global reduction of greenhouse gas emissions and enhanced climate change adaptation action.

The Prime Minister had stressed that
international cooperation was imperative to ensure the resilience of global infrastructure systems, pointing out that no country was immune to the effect of global disasters.

Many infrastructure systems - digital infrastructure, shipping lines, aviation networks - cover the entire world and the effect of disaster in one part of the world can quickly spread across the world, he said.

Countries making large investments in infrastructure, such as India, must ensure that this is an investment in resilience, and not in risk, Prime Minister Modi noted.