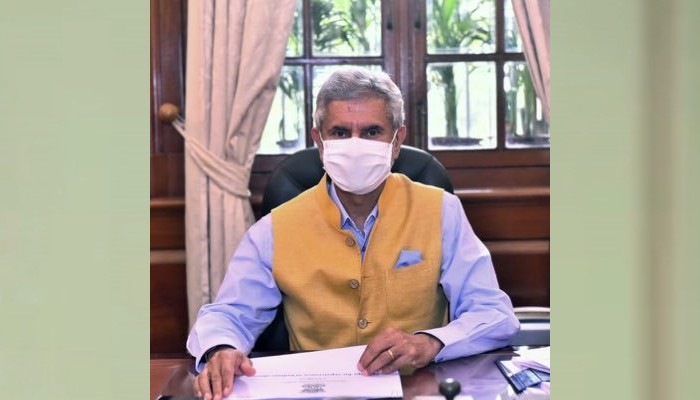 India has supplied vaccines to 72 countries across geographies which demonstrated not just the selfless outlook of the country, but also its capability to produce quality products, External Affairs Minister S Jaishankar said on Wednesday.

“The House should recognize the enormous feeling for India that our initiative has generated. Those sentiments have naturally been expressed by leaders and prominent personalities of many nations. But more than that, our Ambassadors abroad feel every day the warmth of ordinary people across the world for India,” EAM Jaishankar said in a statement in the Lok Sabha on the Vaccine Maitri Initiative.

He informed the House that the supply of vaccines abroad is based on the assessment of adequate availability at home. “This is continuously monitored and takes into account the requirements of our domestic vaccination programme as it unfolds in different phases. An empowered committee oversees this entire process,” the EAM said.

Jaishankar who also spoke in the Rajya Sabha maintained that India’s reputation as the ‘Pharmacy of the world’ has been reinforced by the country’s determination to make a difference at a difficult moment for global society.

He told the House that vaccine supply began in the immediate neighbourhood with Maldives, Bhutan, Bangladesh, Nepal, Sri Lanka and Myanmar as also Mauritius and Seychelles and then to extended neighbourhoods. Then supplies were made to smaller and more vulnerable nations like Africa and CARICOM.

“There were also contracts that our producers have entered into with other nations, either bilaterally or through the Covax initiative,” the EAM said.

Jaishankar maintained that from the beginning India has stressed that the pandemic threatens the entire humanity and that it should be responded to collectively.

“As early as March 15, 2020, the Prime Minister took the initiative to hold a meeting of SAARC Heads of Governments to fashion a regional solution. An important outcome was the creation of the SAARC COVID-19 Fund that supported the early exchanges on this issue within the region,” he said, adding, “We then held workshops and training courses to strengthen capacities for handling vaccines and other aspects of public health and COVID-19 management.”

The EAM told the House that health officials of the SAARC region held a meeting on February 18 and outcome of this meeting’s deliberations was shared with the Prime Minister who suggested a special visa scheme for doctors and nurses, coordinating a regional air ambulance agreement, a platform for studying data on the effectiveness of vaccines and a network for technology-assisted epidemiology for preventing future pandemics.