Cooperation a must for ensuring resilience of global system: PM Modi 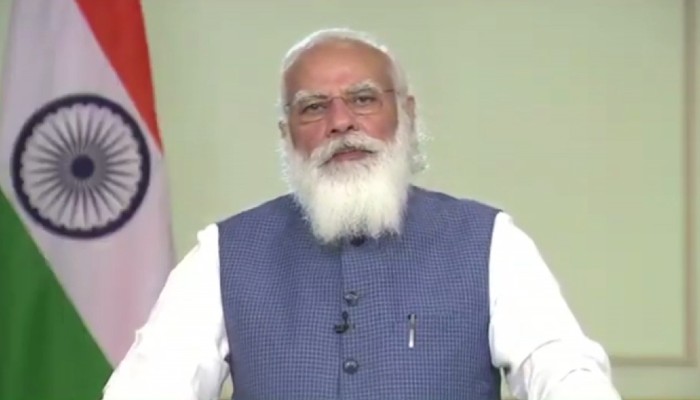 No country is immune to global disasters in an interconnected world, Prime Minister Modi said

Cooperation is a must for ensuring the resilience of the global system, Prime Minister Narendra Modi said on Wednesday, pointing out that no country was immune to the effect of global disasters.

Many infrastructure systems - digital infrastructure, shipping lines, aviation networks - cover the entire world and the effect of disaster in one part of the world can quickly spread across the world, he explained.

He was addressing the opening ceremony of the International Conference on Disaster Resilient Infrastructure (ICDRI) through video conference.

Countries making large investments in infrastructure, such as India, must ensure that this is an investment in resilience, and not in risk, Prime Minister Modi said.

"COVID-19 pandemic has taught us that in an interdependent and interconnected world, country-rich or poor, in the east or west, north or south- is immune to the effect of global disasters," he pointed out.

Noting that the pandemic had shown how the world can come together, he said that "innovation to address global challenges can come from anywhere”.

Prime Minister Modi called for fostering a global ecosystem that supports innovation in all parts of the world, and its transfer to places that are most in need.

Pointing out that the expectations from COP-26, to be hosted by the UK and Italy later this year were high, PM Modi said,
"This partnership on resilient infrastructure must play its important role in helping meet some of those expectations".

Elaborating on the key priority areas for CDRI, he said it must embody the central promise of the Sustainable Development Goals, that is, "leave no one behind".

The second priority, according to PM Modi, was to take stock of the performance of some of the key infrastructure sectors - particularly health infrastructure and the digital infrastructure, that played a central role during the pandemic.

He added that in this quest for resilience , no technological system should be considered too basic or too advanced. The CDRI must maximize the demonstration effect of the application of technology.

And finally, the notion of "resilient infrastructure" must become a mass movement galvanizing the energies of not just the experts, and formal institutions, the Prime Minister concluded.

The Prime Ministers the United Kingdom, Italy, and Fiji were present on the occasion.

The conference was attended by participants from national governments, experts from international organisations, academic institutions and the private sector.