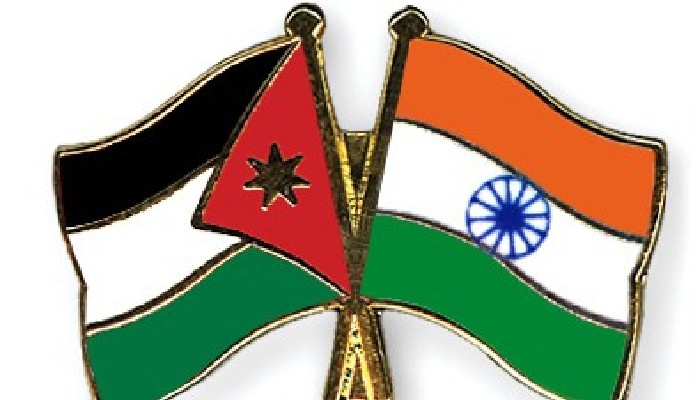 India and Jordan have agreed to institutionalize measures to protect the rights of the workers, including settlement of labour issues

This decision was taken at the first India-Jordan Joint Working Group (JWG) meeting held in a virtual format on the manpower issue on March 10.

According to a statement issued by the Ministry of External Affairs on Monday, the meeting provided an opportunity to discuss and review the entire gamut of labour and manpower cooperation related issues between the two countries.

Both sides agreed to institutionalize measures to promote and protect the rights of the workers, including settlement of labour issues and facilitate movement of people between the two countries, in a safe and secure manner.


A committee comprising officials from the Ministry of Labor, Hashemite Kingdom of Jordan and Embassy of India, Amman, Jordan would be formed and meet on a regular basis to resolve issues.

The Jordan side expressed positive sentiments towards Indian workers and professionals and the contribution they have made to regional development.

It was agreed to that the next meeting will be held in India on mutually agreed dates.