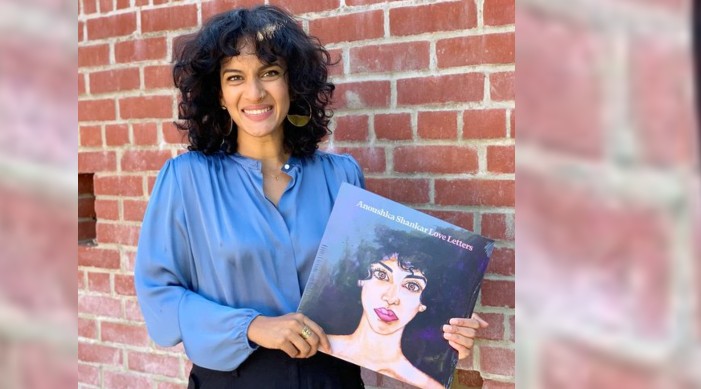 Celebrating the 50th anniversary of Bangladesh’s independence and golden jubilee of India-Bangladesh relations, India will be organizing the famous 'Concert for Bangladesh’ led by performances by Dhani Harrison and Anoushka Shankar later this year, the Wion said in a report.

The original 1971 concert was led by Geroge Harrison and Pandit Ravi Shankar in New York's Madison Square Garden. The concert was a key to raising international awareness regarding Bangladesh's war of liberation and the refugee crisis in East Pakistan.

Ravi Shankar has been known for taking Indian classical music to the west, while George Harrison, the lead guitarist of The Beatles has been a famous cultural icon. Anoushka and Dhani are the son, and daughter of the original 'stars' of the concert, George Harrison and Pandit Ravi Shankar.

The entire event is being done under the aegis of Indian Council for Cultural Relations (ICCR) marking the 50th year of Bangladesh’s independence and also the Golden Jubilee of India-Bangladesh relations. The concert is still remembered as a landmark when it comes to global 'cultural diplomacy'.

There is likely to be an official announcement on the concert during Prime Minister Narendra Modi's expected visit to Dhaka on March 26-27.

This will be the first foreign visit of Indian PM in more than a year.