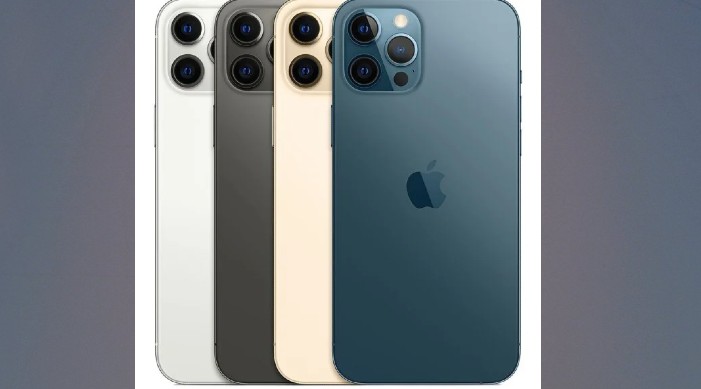 For the first time, the flagship communications gadget will be made outside China

As per Nikkei Asia, the Tokyo-based financial daily, iPhone 12 which is a 5G-enabled mobile phone will be produced at a factory in Tamil Nadu, India.

The daily further said that an estimated 7 percent to 10 percent of Chinese production will be relocated to India, which competes with such destinations as Vietnam for investment from manufacturers spreading their capacity beyond China.

However, experts say the year 2021 would see thousands of foreign companies shifting out of the Chinese market and landing in countries which would provide competitive value to their products.

Japanese, Taiwanese, Singaporean, American and European companies have already begun their exercise to pull curtains down on their business activities in China.

Rising international concern that Beijing could use its heavy arm to change the course of production in the event of any possible conflict with the US in the South China Sea, foreign companies don’t want to prolong their business activity in China.

As per Kyodo News survey, over 40 percent of Japanese companies are either considering, or have already started shifting their manufacturing bases from China in a bid to diversify their supply chains.

The survey maintains that these Japanese companies also want to pull their companies out of China in order to reduce their reliance on Beijing and mitigate security risks coming in form of rising US-China competition over technological supremacy and concerns about potential concentration of medical production in China amid shortage of medical supplies triggered by the Covid-19 pandemic.

As many as 150 major Japanese companies were surveyed and of them 96 responded. These companies included Canon Inc, Toyota Motor Corp, KDDI Corp, Kobe Steel Limited and Mitsubishi Heavy Industries Ltd. Of these total, 42 companies, or 44 percent said they have diversified or are considering diversifying their supply chains by moving to India and Southeast Asian countries. Three said they have or will downsize operations from China.

Similarly, 200 Taiwanese companies, according to Taipei’s Ministry of Economic Affairs, have been asked under the government programme to move out of China. Many American companies have started planning to move out of China, as they don’t want to be victims of trade war between the two countries. This apart, they too are keen to become a part of India-Australia-Japan supply chain and hence, want to diversify their business activities out of China.

These moves are making Chinese authorities uneasy. Even as they say international companies’ plan to shift production out of China is a normal market activity, they are nervous of the fact that such moves will impinge on the country’s credibility factor and will damage its image as the world’s factory.

Chinese authorities are already battling hard to salvage the growing negative international perception about China on its human rights records in Xinjiang, handling of Hong Kong protests, and aggression against India in eastern Ladakh, cyber-attack on India, American and Japanese private and government institutions. In this background, shifting of production bases out of China by Taiwanese, Japanese, Singaporean and American companies will be like hurting Beijing hard at the place where it hurts the most—the economy.