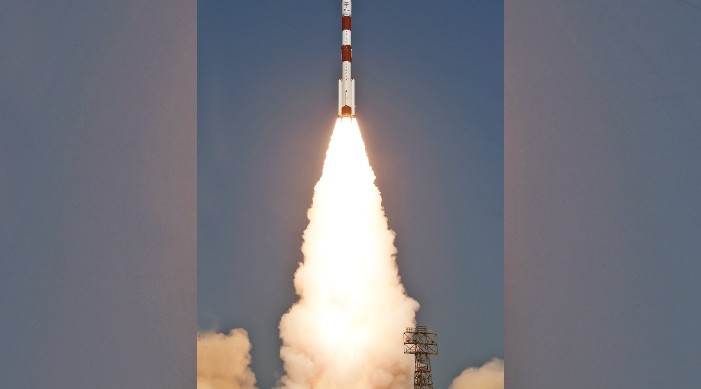 The increase in budget estimates for the Department of Space shall be utilised towards meeting the future challenges and space preparedness, according to Minister of State for Atomic Energy and Space Jitendra Singh.

In a written reply to the Lok Sabha on Wednesday, the MoS said that to meet the growing demands of the usage of the Space Technologies and their applications for National Development (Societal, Government, Commercial and Strategic) using Communication, Earth Observation, Navigational and Space Sciences, Indian Space Research Organization (ISRO) has created Expert Committees.

These consist of members from ISRO, India Meteorological Department,National Centre for Polar and Ocean Research, Information and Broadcasting, BSNL, Department of Telecommunications and user representatives to address and assess the demand for the satellites for the next generation.

Based on the recommendations of the expert committee, future satellite projects are conceived, he added.

Appreciating the government for the reforms in the space sector, the Minister said, the intention is to provide level playing field for private companies in satellites, launches and space-based services.

They are also aimed at bringing in predictable policy and regulatory environment to private players, to provide access to ISRO facilities and other relevant assets to improve their capacities, to provide opportunities in selected areas of planetary exploration and outer space travel to the private sector, and to liberalize the existing geo-spatial data policy for providing remote-sensing data to entrepreneurs, he added.

Referring to these recent decisions in a written reply to another question in the Lok Sabha, Singh noted that the government announced reforms for opening up the space sector to private entities by creation of the Indian National Space Promotion and Authorization Center (IN-SPACe) under the Department of Space.

He said IN-SPACe will promote, handhold, regulate and authorize space activity by the private sector which will result in enhanced private participation. This will also spur technological development and innovation within the country leading to self-reliance in the field of space technology, a step towards “Aatmanirbhar Bharat”.

He added that 35 space startups and industries were in consultation with ISRO for support related to various domains of space activity such as development of satellites, launch vehicles, developing applications, and providing space based services.

In a written reply to another question, the Minister said that four Indian astronaut candidates were currently undergoing generic space flight training in Russia as part of the Gaganyaan Programme.

He said the astronaut training activities in Russia are nearing completion. Major modules such as survival training (snow, water and steppe), parabolic flights, theoretical classes on orbital mechanics, astro-navigation and some Soyuz systems have been completed.