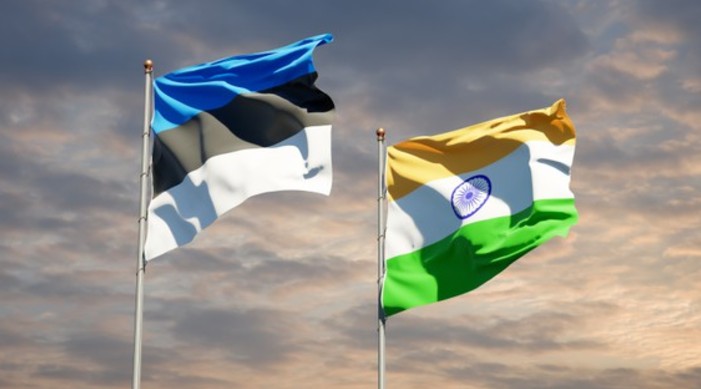 Flags of India and Estonia(Image for representational purpose)

Enjoying warm relations between them, India and Estonia are keen to work together on key issues of the UNSC agenda

India and Estonia on Tuesday held bilateral consultations on UNSC issues using the VTC platform and both sides discussed a wide range of issues on the UNSC agenda, including on each other’s priorities during the UNSC tenure.

India was led by Prakash Gupta, Joint Secretary (UNP & Summits) led the Indian delegation and was joined by officials from the Central Europe Division of MEA, the Permanent Mission of India New York and the Embassy of India in Helsinki, which is concurrently accredited to Estonia.

Both sides agreed to work closely together on key issues on the UNSC agenda.