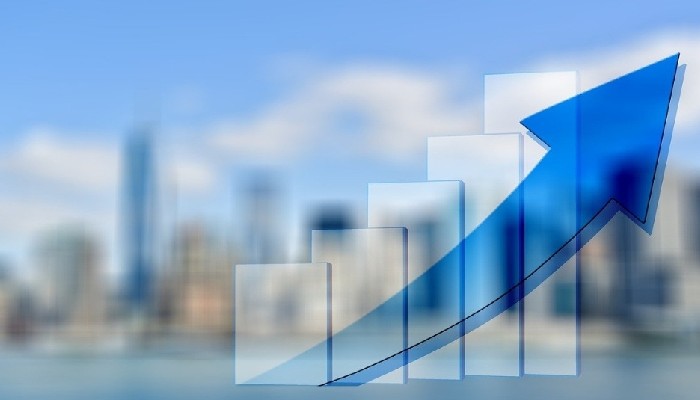 India’s Gross Domestic Product (GDP) is projected to expand by 12.6 percent during the country’s fiscal year starting in April, the highest among G20 countries, aided by additional fiscal support after the coronavirus pandemic pushed the economy into recession after a gap of over 40 years.

This was predicted in a forecast released Tuesday by the Organization for Economic Cooperation and Development (OECD).

"The recovery in activity continued in the fourth (December) quarter of 2020, despite new virus outbreaks in many economies and tighter containment measures. Global output remained around 1% lower than prior to the pandemic, with marked variation in the pace of recovery across economies. The rebound has been relatively fast in several large emerging-market economies. Activity moved above pre-pandemic levels in China, India and Turkey, helped by strong fiscal and quasi-fiscal measures and a recovery in manufacturing and construction," it said.

It further said that if this level of growth is realized, it would allow India to reclaim its status as the fastest growing major economy — stealing the title back from China, which the OECD expects will deliver growth of 7.8% this calendar year after dodging a recession in 2020.

India's economy recorded a rise in gross domestic product of 0.4% in the final three months of 2020, ending its recession. For 2020 as a whole, the Indian economy contracted by about 7%.

The report noted that the global GDP will grow by 5.6 percent this year, an upward revision of more than 1 percentage point since the last projection in December 2020.

It said global economic prospects have improved markedly in recent months, helped by gradual deployment of effective vaccines, announcements of additional fiscal support in some countries, and signs that economies are coping better with measures to suppress the virus.

"Significant fiscal and monetary support continues to underpin activity. Additional discretionary fiscal measures announced in several countries during the past three months will add to the overall support this year, including in the United States, Japan, Germany, Canada, and India," OECD said.

The organization though cautioned that advanced economies, as well as vaccine suppliers such as China, India and Russia, face potential risks from the spread of new mutations and re-imposition of containment measures from the latter half of 2021.

It, however, maintained that vaccine production and deployment in these countries which is likely to be completed during 2021 will face less uncertainty in the near term.