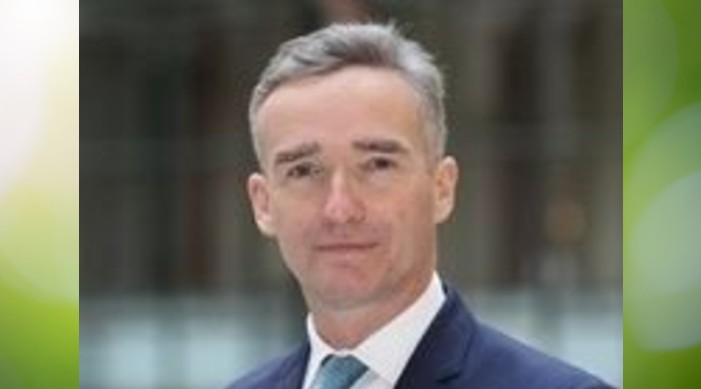 India on Tuesday issued demarche to the British High Commissioner on the unwarranted discussion in the British parliament on agricultural reforms in India.

As per the Ministry of External Affairs, Foreign Secretary Harsh Vardhan Shringla summoned the British High Commissioner and conveyed strong opposition to the unwarranted and tendentious discussion on agricultural reforms in India in the British Parliament.

The Foreign Secretary made clear that this represented a gross interference in the politics of another democratic country.

He advised that British MPs should refrain from practising vote bank politics by misrepresenting events, especially in relation to another fellow democracy.

The MEA’s reaction came after a few lawmakers from the Labour party and the ruling Conservative party debated in the British Parliament issues related to farmers’ protest based on an e-petition.

Earlier, the Indian High Commission slammed British MPs for their debate in the Westminster Committee Room over ongoing farmers’ protest and freedom of media issue.

“The High Commission of India has taken note of a distinctly one-sided discussion among a group of H’ble UK Parliamentarians in a Westminster Committee Room in response to an e-petition campaign on an India-related issue,” the London-based Indian High Commission said in a statement issued immediately after the debate in the House of Commons.

It further said that “The High Commission of India has been over a period of time, taking care to inform all concerned about the issue raised in the petition.”

Expressing unhappiness over the biased debate of the British lawmakers, the High Commission said, “We deeply regret that rather than a balanced debate, false assertions-without substantiation or facts-were made, casting aspersions on the largest functioning democracy in the world and its institutions.”

Setting the record straight, the Indian High Commission said, “All issues raised are remit of well-established independent democratic institutions in India for addressing the same. It is also a matter of concern that, once again, comments were made to mislead the British Indian community, raising doubts about treatment of minorities in India, alleged human rights violations in ‘Kashmir’etc.”

Rebutting prejudiced statements of the British MPs on the lack of press freedom, the High Commission categorically stated, “Foreign media, including the British media, are present in India and have witnessed the events under discussion first-hand. The lack of freedom of the media in India does not arise.”