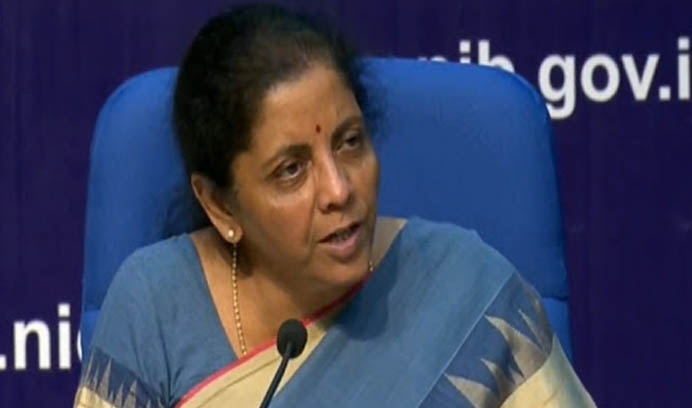 The Finance Minister also spoke about India’s vaccination programme which is the world’s largest and the most ambitious vaccination drive. She also mentioned that India has extended vaccine support to several countries.

The meeting was held to discuss policy actions for transformative and equitable recovery along with other issues on the agenda including global economic outlook, financial sector issues, financial inclusion and sustainable finance.

During this meeting, G20 Finance Ministers and Central Bank Governors also discussed the implications of climate change on global growth and financial stability.

Speaking on the presidency’s proposal to undertake systematic policy dialogue on climate risk and environment taxation, Sitharaman suggested that these conversations should remain within the ambit of the Paris Agreement and should be based on the principles of common but differentiated responsibility, respective capability, and the voluntary nature of the commitments.

The Finance Minister also stressed the importance of transfer of green technologies and scaling up of climate finance.