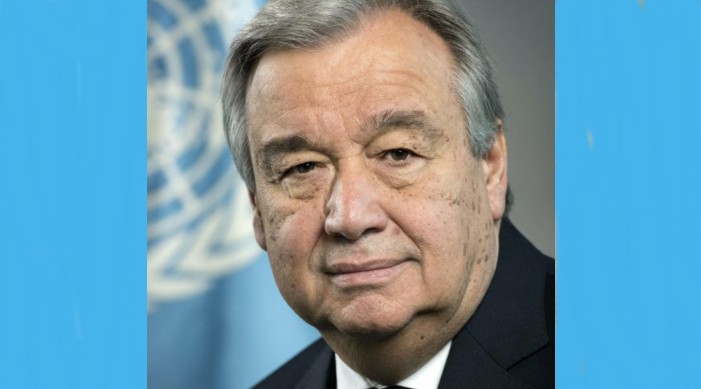 UN Secretary General Antonio Guterres has appreciated India’s role as a first responder to COVID-19 in the region and expressed gratitude over India’s offer of 200,000 doses of the vaccines for UN peacekeepers.

The UN Secretary General also lauded the continued efforts to support and strengthen the COVAX facility to ensure more equitable access to the vaccine.

Speaking at a UNSC Open Debate last week, Jaishankar had said that India had supplied Coronavirus vaccines to 25 countries and that 49 more nations are in line for the Indian Made Vaccines. Telling his counterparts to strengthen the COVAX facility, he had argued that ‘Vaccine nationalism’ must stop.

He had also suggested the need for persisting with the vaccination drive, collaborating on genomic surveillance and exchange of information, effectively addressing public resistance to vaccines and improving public health infrastructure and building capacity.