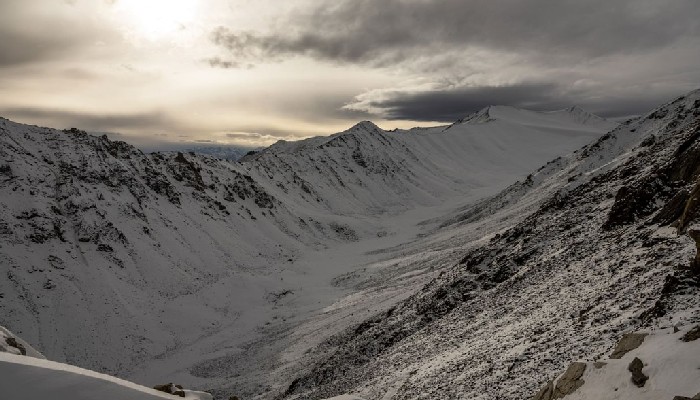 India and China have said that the smooth completion of disengagement of frontline troops in the Pangong Lake area was a significant step that provided a good basis for resolution of other remaining issues along the LAC in Western Sector.

The disengagement process was reviewed at the 10th round of China-India Corps Commander Level Meeting held on the Chinese side of the Moldo/Chushul border meeting point on Saturday.

"The two sides positively appraised the smooth completion of disengagement of frontline troops in the Pangong Lake area noting that it was a significant step forward that provided a good basis for resolution of other remaining issues along the LAC in Western Sector," the Ministry of Defence said in a statement today.

The Corps Commanders also had "candid and in-depth exchange of views" on other issues along the LAC in the Western Sector.

The two sides agreed to follow the important consensus of their state leaders, continue their communication and dialogue, stabilize and control the situation on the ground.

They also decided to push for a mutually acceptable resolution of the remaining issues in a steady and orderly manner, so as to jointly maintain peace and tranquillity in the border areas.

Defence Minister Rajnath Singh had provided details of the agreement on disengagement between Indian and Chinese forces while making a statement in the Rajya Sabha on February 11.

"Our sustained talks with China have led to agreement on disengagement on the north and south banks of Pangong Lake. After this agreement, India-China will remove forward deployments in a phased, coordinated manner,” Rajnath Singh had said.

Referring to the disengagement process which began a day earlier, Singh had said that the Chinese would keep their troop presence in the North Bank area to east of Finger 8 and the Indian troops would be based at their permanent base at Dhan Singh Thapa Post near Finger 3. Similar action would be taken in the South Bank by both sides, he said.

Describing the agreement as "mutual and reciprocal", the Defence Minister said any structures that had been built by both sides since April 2020 in both North and South Bank areas will be removed and the landforms will be restored.