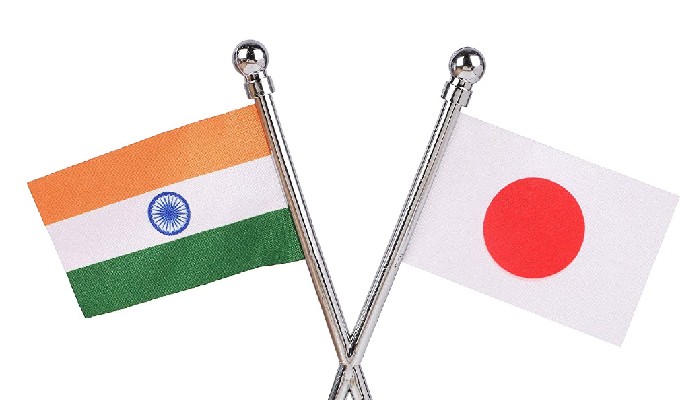 India and Japan on Wednesday held the 9th round of consultations on disarmament, non-proliferation and export control in a virtual format.

“The two sides exchanged views on a range of contemporary issues of mutual interest in the areas of nuclear, chemical, biological disarmament and non-proliferation, conventional weapons, outer space security and export control,” the Ministry of External Affairs said.

Both sides recognized the importance of the dialogue for enhancing mutual understanding and appreciation on non-proliferation and disarmament issues that contribute to the India-Japan Special Strategic and Global Partnership.

India and Japan enjoy warm and cordial relations between them. On January 28, both countries had held the fifth joint meeting of the India-Japan Act East Forum in New Delhi.

During the meeting, both sides had reviewed progress of ongoing projects in the North Eastern Region of India in various areas including connectivity, hydropower, sustainable development, harnessing of water resources and skill development.

Foreign Secretary Shringla and Japanese Ambassador Suzuki had appreciated the role played by the AEF since its establishment in 2017 in streamlining India-Japan bilateral cooperation for the modernization of the North Eastern Region.