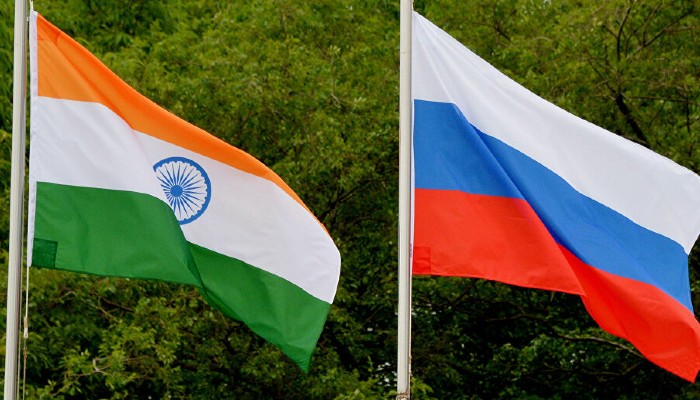 India and Russia on Tuesday held bilateral consultations on issues related to the United Nations Security Council in Moscow.

Both sides appreciated intensive on-going bilateral contact on UN issues, including with respect to wide range of issues on the UNSC agenda, the Ministry of External Affairs said.

The Indian delegation briefed the Russian side on India’s priorities during its UNSC tenure.

Both sides agreed to work closely together on key issues on the UNSC agenda, in keeping with the special and privileged strategic partnership, the release said.

The Russian delegation was led by Peter IIichev, Director of the Department of International Organisations of Russia’s Ministry of Foreign Affairs, the Indian side at the consultation was led by Prakash Gupta, Joint Secretary (UNP & Summits) in the Ministry of External Affairs.

India has become a non-permanent member of UNSC since January 1, 2021 for a fixed two-year term.

Prior to India assuming membership in UN’s elite body, India and Russia had held a round of consultations on UNSC related issues in December where the two countries had agreed to deepen cooperation in counterterrorism at multilateral platforms.

As per the MEA, the Russian side welcomed India taking up the non-permanent seat at the UNSC for the period 2021-22.

He is also scheduled to meet Russian Deputy Foreign Minister, Sergey Ryabkov and deliver a talk on ‘India-Russia Relations’ at the Diplomatic Academy of the Russian Ministry of Foreign Affairs.

Shringla’s visit assumes high significance as it will set forth an ‘active and ambitious’ agenda for bilateral engagement between the two countries, including an annual bilateral summit between President Vladimir Putin and Prime Minister Narendra Modi in India this year.