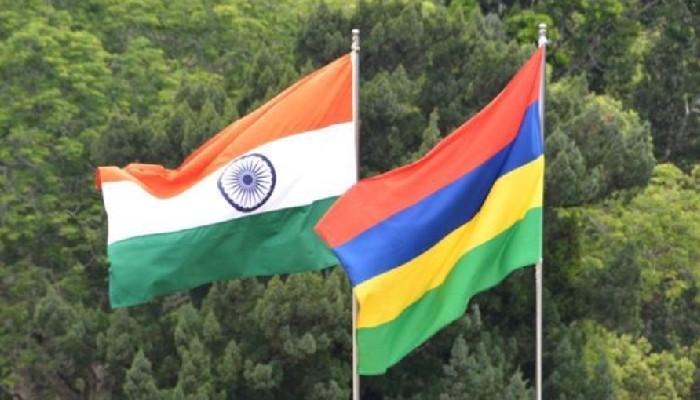 Since 2005, India has been among the largest trading partners of Mauritius

The Union Cabinet on Wednesday approved the signing of a comprehensive economic cooperation agreement, a kind of a free trade pact, between India and Mauritius which is aimed at liberalizing norms to boost two-way commerce.

The India-Mauritius Comprehensive Economic Cooperation and Partnership Agreement (CECPA) will be the first trade Agreement to be signed by India with a country in Africa.

According to an official statement, the Union Cabinet chaired by Prime Minister Narendra Modi approved the signing of the agreement. The trade pact will come into force from March 1.

Mauritius is an important development partner of India. India had extended a ‘Special Economic Package’ of USD 353 million to Mauritius in 2016. The new Supreme Court building project is one of the five projects being implemented under this package and was jointly inaugurated by Prime Minister Narendra Modi and the Prime Minister of Mauritius Pravind Jugnauth in July 2020.

In October 2019, Prime Minister Modi and the PM of Mauritius had jointly inaugurated the Phase-I of the Metro Express Project and the 100-bed state of the art ENT hospital project in Mauritius, also built under the special economic package.
Since 2005, India has been among the largest trading partners of Mauritius, and has been one of the largest exporters of goods and services to Mauritius. According to the International Trade Centre (ITC), in 2019, the main import partners of Mauritius were India (13.85%), China (16.69%), South Africa (8.07%), and UAE (7.28%).

The India-Mauritius CECPA will further cement the already deep and special relations between the two countries.