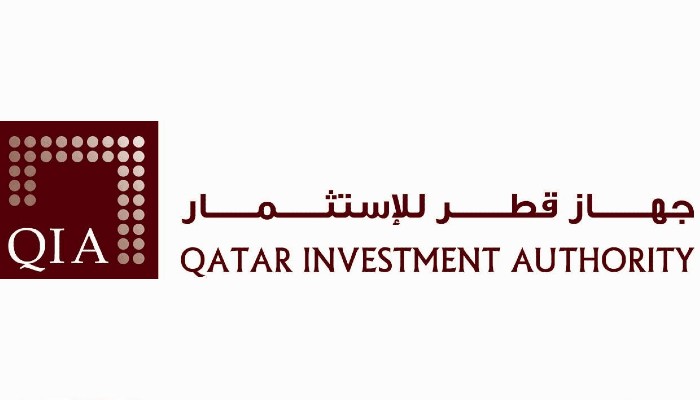 Despite pandemic, trade volume between the two countries recorded robust growth which is expected to reach about $11billion by the end of this financial year

In an effort to convert the historic ties between Qatar and India into a full-fledged comprehensive partnership and enhancing their participation and investment in a full value chain, Qatar Investment Authority is planning to open an office in India.

In an exclusive interview with The Peninsula, Ambassador of India to Qatar, Dr. Deepak Mittal, maintained the Qatar Investment Authority (QIA) plans to open an office in India, hopefully once the pandemic situation is improved.

“We have high level nominees from both sides to undertake discussions on the specific investment in potential projects as also on the energy side, a joint task force on energy has been set up at very senior levels on both sides,” said Dr. Mittal.

India is looking for Qatar's participation not just as an important and a reliable energy supplier, but also in participation in its ambitious program, which involves more than $60 billion worth of investments in energy infrastructure development, including its LNG gas terminals, city based gas distribution centers and the national gas pipeline grids.

“Qatar and India enjoyed historical relations. In modern times, this wonderful relationship between India and Qatar has been taken forward by the leadership on both sides,” the Indian envoy to Qatar, said.

To further enhance the bilateral relations, the Ambassador said exchange of high level visits are continued under which the Amir accepted an invitation by Prime Minister Modi to visit India once the situation of COVID-19 pandemic improves.

The Ambassador said that the first campus of Indian university and three new Indian schools are expected to open this year in Qatar.

Speaking about the investment from India in Qatar, the Ambassador recounted that investment is top priority for leadership of both countries.

“When our Prime Minister and His Highness the Amir spoke in December, they agreed that India and Qatar will set up a joint task force on investments which will facilitate investments between India and Qatar. So clearly, the investment remains top priority,” Dr. Mittal noted.

According to the Indian envoy, over 6,000 Indian companies have presence in Qatar covering almost all sectors including construction and energy, information technology, food and beverage, service industry, hospitality sector, education sector among many more.

“We do have even companies which are fully Indian owned and there are a large number of companies of joint venture with Qatari partners,” the Indian envoy added.

He said despite pandemic, trade volume between the two countries recorded robust growth which is expected to reach about $11bn by the end of Indian financial year in March this year.

Read the detailed interview in The Peninsular: