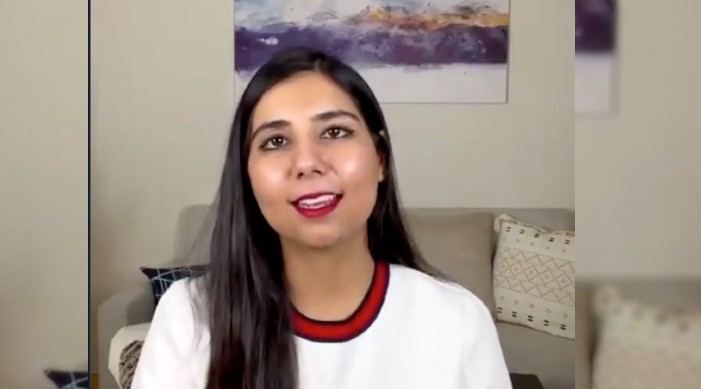 She is an employee of the United Nations, whose aim is to lead the world body to progress and hold it accountable

Arora Akanksha, a 34-year-old India-origin employee at the United Nations has announced her candidacy for UN Secretary General’s post, stating she doesn’t want to be a bystander and now, it is time for a new UN.

“People in my position aren't supposed to stand up to the ones in charge. We are supposed to wait our turn, hop on the hamster wheel, go to work, keep our heads down and accept that the world is the way it is,” Akanksha said in her two-and-a-half minute video posted online.

“For 75 years, the UN has not fulfilled its promise to the world - refugees haven't been protected, humanitarian aid has been minimal, and technology and innovation has been on the back-burner. We deserve a UN that leads progress,” she said.

“That is why I am running for the Secretary-General of the United Nations. I refuse to be a bystander. I will not accept this is the best the UN can do,” she said.

Akanksha whose work includes managing audits at the UN Development Programme (UNDP), said she will run for the post of the world’s top diplomat, as she feels that people who have come before her have failed to hold the UN accountable.

In her other video post, she thanked people for supporting her campaign.

“I am so humbled at the support I've received from everyone and thrilled that you're with me on this journey together. I know it's a David and Goliath story and I know we are the little guys here, but we have to remember, we the people, are more powerful than any system,” the Indian origin UN employee said, adding that once “we realise that we can change the system, we can influence the system.”

Current UN Secretary General Antonio Guterres’s term ends on December 31, 2021 and the term of the next Secretary-General will begin on January 1, 2022

In January, the septuagenarian UN Chief had said he will seek a second five-year term as head of the world organisation.