Myanmar’s military has written letter to India on coup: MEA 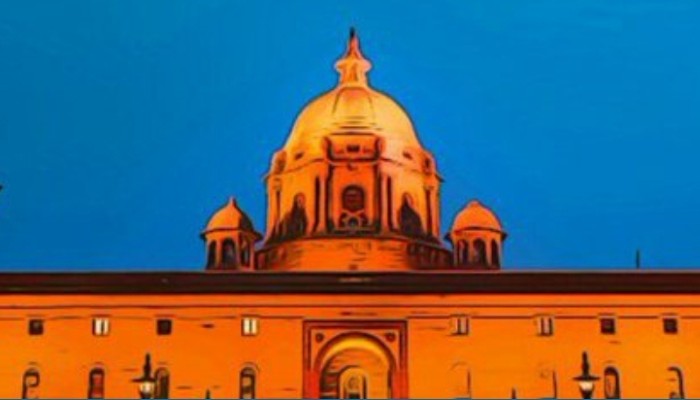 India on Friday said it had received a letter from Myanmar’s military administration outlining reasons for the removal of the elected government, even as New Delhi continued to engage with other players on the fallout of the February 1 coup.

Referring to the letter during the weekly media briefing, Ministry of External Affairs (MEA) Spokesperson Anurag Srivastava said, “Yes, we have received the letter and I believe such a letter has also been sent to other governments,” without giving details of the letter or India’s response to it.

"We are closely monitoring developments in that country. We will remain engaged with all concerned on this issue," he added.

He said India believed that the rule of law and the democratic process must be upheld in Myanmar.

"We believe that the rule of law and the democratic process must be upheld. As immediate neighbors with close cultural and people-to-people ties as well as relations strengthened by exchanges in trade, economy, security, and defense," Srivastava said.

The matter was discussed during the telephone conversations between US President Joe Biden and Prime Minister Narendra Modi on February 8, and External Affairs Minister S Jaishankar and US Secretary of State Antony Blinken on February 9.

India and the United States have agreed to remain in contact as well as exchange assessments of the situation in Myanmar following the military coup, Srivastava said.

Last week, Myanmar's military grabbed power in the coup against the civilian government and imposed a state of emergency after detaining Nobel laureate Aung San Suu Kyi and other leaders of her National League for Democracy (NLD).

The country has witnessed massive protests in the last few days against the February 1 coup.