Colombo in talks with private investors to operate ECT: MEA 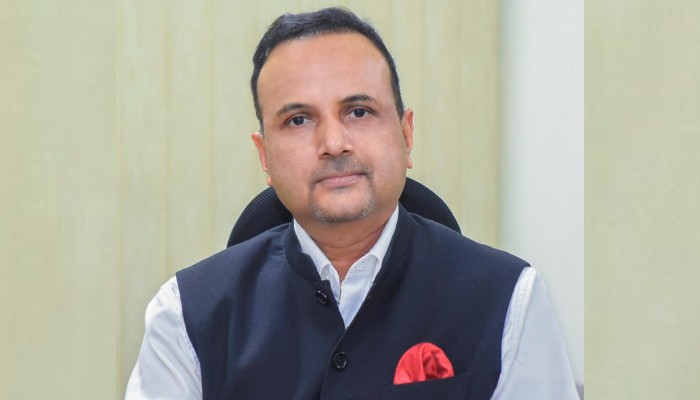 The Colombo Port is an important port for trans-shipment of goods coming to India.

The Sri Lankan government is in talks with private investors involved in a three-way pact between, India, Colombo and Tokyo to operate the East Container Terminal (ECT) of Colombo Port, a hint to this regard was given by MEA Spokesperson Anurag Srivastava on Friday.

“We have conveyed our interest; we have an interest for participation in the Colombo Port; our interest for participation in the Colombo port is a long standing one. This is because of the fact that most goods handled there are from and to India. We had, in principle, agreement from the Sri Lankan Government in this regard. Current Government has, however, expressed a preference in engaging investors directly. I understand discussions are still underway,” The MEA Spokesperson said.

The Colombo Port is an important port for trans-shipment of goods coming to India.

Earlier this month, Sri Lankan Prime Minister Mahinda Rajapaksa said that the operation of the East Terminal would be done by Sri Lanka Ports Authority. News reports say that the Sri Lankan government’s move came in the wake of intense protests from port employees’ unions with other unions also joining the campaign demanding the cancellation of the pact with India.

The development of the ECT was a subject discussed by Indian foreign minister S Jaishankar when he visited Colombo in January. However days after Jaishankar’s visit, President Gotabaya Rajapaksa had assured port workers that the ECT was not going to be sold or leased, and that there would be an “investment" by India’s Adani group, news reports said. But the unions were not convinced and continued their protests.

In the wake of the decision to hand over the development of the ECT project to the Sri Lankan Ports Authority, a Sri Lankan cabinet meeting approved a proposal to develop the West Terminal at the Colombo Port as a Public Private Partnership with India and Japan. India has not yet commented anything on this issue.