Efforts on to attract investors towards India: MoS Commerce 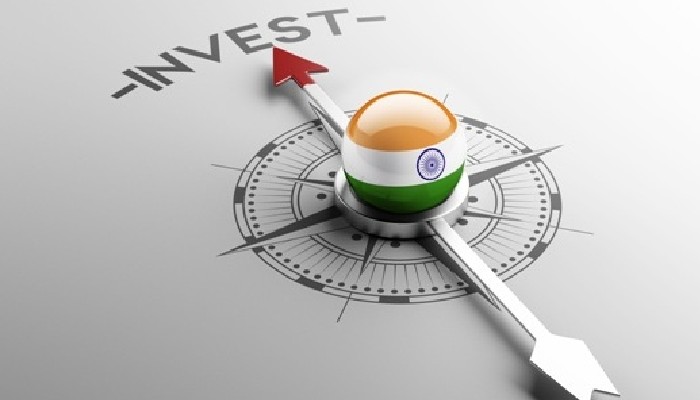 Keeping in view India’s vision of becoming ‘Atmanirbhar’ and enhancing India’s manufacturing capabilities and exports, an outlay of INR 1.97 lakh crore has been announced in Union Budget 2021-22, Minister of State for Commerce and Industry Som Prakash said in a written reply to Lok Sabha on Thursday.

He said investment outreach activities are being carried out for enhancing International co-operation for promoting FDI and improving the ease of doing business in the country.

He said support is being provided to Indian Missions abroad and state governments for organizing events, summits, road-shows, and other promotional activities to attract investment in the country under the Make in India banner.

Recently, in addition to ongoing schemes, the government has taken various steps to boost investments in India. These include the National Infrastructure Pipeline, reduction in Corporate Tax, easing liquidity problems of NBFCs and Banks, trade policy measures to boost domestic manufacturing.

Further, the Minister noted that to support, facilitate and provide an investor-friendly ecosystem to investors investing in India, the Union Cabinet on June 3, 2020 approved the constitution of an Empowered Group of Secretaries (EGoS), and also Project Development Cells (PDCs) in all concerned Ministries/ Departments to fast-track investments in coordination between the central government and state governments, and thereby grow the pipeline of investible projects in India to increase domestic investments and FDI inflow.