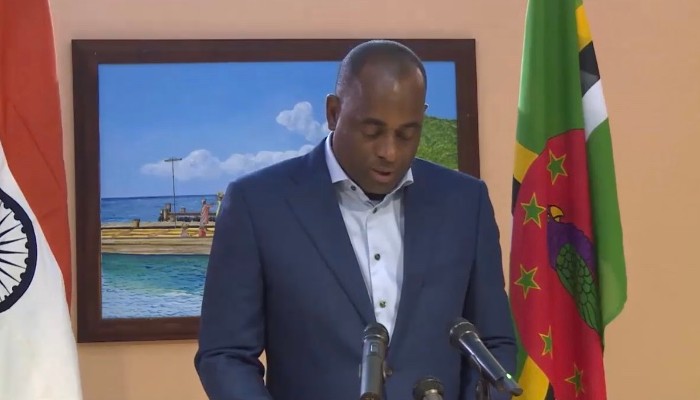 Dominican Prime Minister Roosevelt Skerrit has expressed his gratitude towards India and Prime Minister Narendra Modi for providing vaccines to the Caribbean nation.

“I must confess that I didn’t imagine that the prayers of my country would have been answered so swiftly. Being the leader of a small Caribbean island of 72,000 people, I didn’t fancy my chances of getting such a swift positive response to my request from India’s Prime Minister Narendra Modi,” the Dominican Prime Minister said, praising Prime Minister Modi for supporting his smaller Caribbean country in the need of hour.

On Sunday, India dispatched a consignment containing Serum Institute of India produced 35,000 vaccines to Dominica. Barbados was another Caribbean country which received India made vaccines.

“What would have thought and understood of the global pandemic such as this, and a nation’s size would have been the primary consideration, but it is to the credit of Prime Minister Modi that our request was considered on merit and equality of our people was recognized. I like to take this opportunity, once again, to express my heartfelt appreciation to Prime Minister Modi, his government and citizens of India,” the Dominican Prime Minister said.