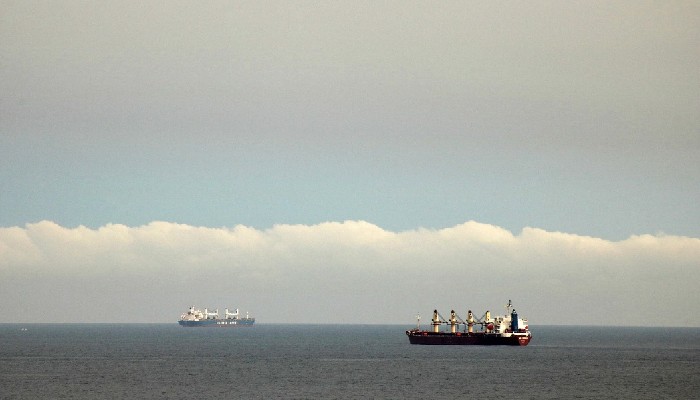 Union Minister of State for Ports, Shipping and Waterways, Mansukh Mandaviya tweeted on Wednesday, “Great Start of the day! Our stranded seafarers of MV Anastasia are coming back to India! The crew will sign off from Japan today and will reach India on Sunday.”

Great start of the day !

Our stranded seafarers of MV Anastasia are coming back to India!

The crew will sign off from Japan today and will reach India on 14th Feb.

And soon will be reunited with their families!

Appreciate the efforts of Indian Embassy in China and Team MSC

Mandaviya confirmed that the 16 seafarers on board MV Anastasia would be soon united with their families.

The latest development follows the Ministry of External Affairs on February 4 said that after continuous follow up by the Indian embassy in Beijing, China has conveyed their clearance on the transfer of the crew of cargo ship MV Anastasia.

India had said that the Chinese side had conveyed that the shipping company can apply for crew rotation from a different port and that the local authorities would examine the feasibility of such a request.

MV Anastasia, an Indian ship with 16 seafarers, has been in anchorage near Caofeidian Port in China since September 20.

Earlier, 23 crew members on MV Jag Anand, another Indian ship stranded for 8 months at Chinese port of Jingtang, had finally reached Japan in January from where the crew flew back to India.