India has launched 328 satellites from 33 different countries till date 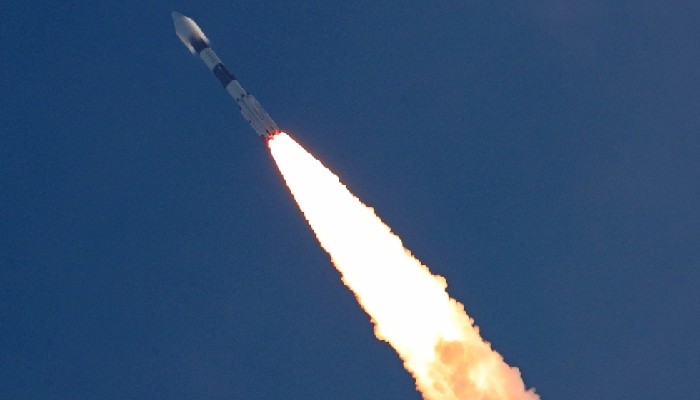 Union Minister Jitendra Singh on Wednesday said that 328 satellites from 33 different countries have been launched by India and the revenue earned till date is 25 million US dollars and 189 million Euros.

In a written reply to Lok Sabha, Singh said that Rs 900 crore was allocated to the Indian Space Research Organization (ISRO) for the financial year 2020-21 for developing capacity for the launching of satellites.

Moreover, the Government of India has established New Space India Limited (NSIL), a public sector undertaking (PSU) under the Department of Space to commercially launch satellites and become financially self-reliant.

“ISRO is striving towards achieving Atmanirbharta in the field of capacity development in launching satellites; therefore, no policy is envisaged for seeking foreign cooperation in this direction,” said the Department of Space in a release.

In another related question, Jitendra Singh said that ISRO facilities are extended to Indian industries and academia for testing their space systems.

He said that the participation of the private sector in space activities in India is expected to result in the development of cutting edge technologies, new applications and services.

The Minister said that the Government of India has analyzed the issues and concerns about national security while allowing Private companies to participate in space activities and appropriate measures have been taken by means of establishing the Indian National Space Promotion and Authorisation Center (IN-SPACe), an independent nodal agency to authorize, monitor and regulate space activities in the country.

Besides, in a recent update, it has been revealed that ISRO PSLV-C51 is planning to launch Brazil’s Amazonia-1 as the primary satellite and 20 co-passenger satellites aboard PSLV-C51.

This will be the 53rd mission of PSLV and liftoff will occur from Satish Dhawan Space Center (SDSC) SHAR, Sriharikota. The launch is tentatively scheduled for February 28.