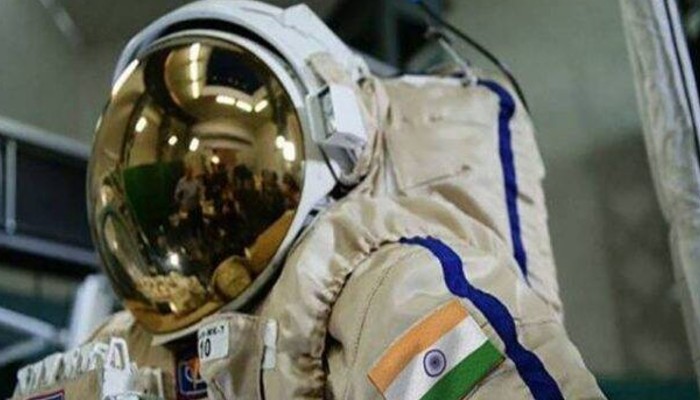 An expert team has been constituted to finalize the Indian leg of training of the crew selected for the Gaganyaan Mission to send Indians into space, the government said today.

Four Indian astronauts are being currently trained in Russia on different aspects to prepare for the space mission that will follow two unmanned flights that we will be taken up before that.

During the manned space flight, announced by Prime Minister Narendra Modi in his 2018 Independence Day address, Indian astronauts will spend five to seven days in Low Earth Orbit before returning. With this human space flight, India will join an elite group of countries that includes the US and the erstwhile USSR.

In a written reply to a question in Lok Sabha on Wednesday, Minister of State Jitendra Singh said that the preliminary design of the Gaganyaan system has been completed and a review of various human centric systems such as Space food and Potable water, Crew health monitoring system, Emergency survival kit, and Crew medical kit has already been carried out.

A Memorandum of Understanding (MoUs) has been signed with the Indian Air Force (IAF) for crew management activities for the Indian human space flight programme and agreements are in place with academic institutes for development of Microgravity payloads, Singh informed the Lok Sabha.

The training of Indian astronauts at the Gagarin Cosmonaut Training Center (GCTC), Russia was halted for a period from March 28 to May 11 last year due to COVID protocols.