With air bubble in place, India and Russia to resume passenger flights from Feb 12 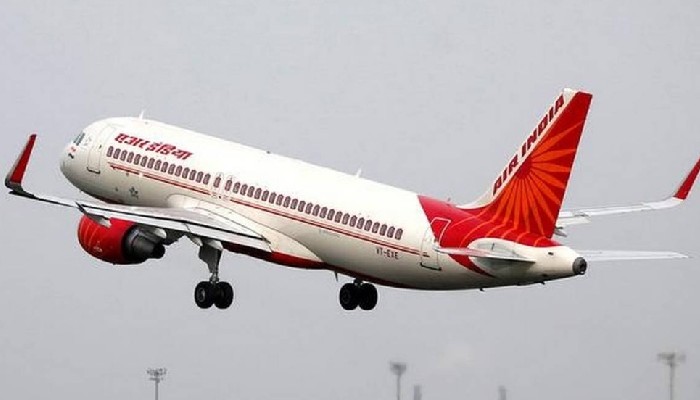 Russia has become the 25th country with which India has a bilateral Air Bubble Pact enabling the resumption of commercial passenger flights. The air bubble arrangement with Russia will come into effect on February 12, an updated list of Air Transport Bubbles on the Union Civil Aviation Ministry’s website read.

Seamen holding Indian passports and seamen destined for Russia will also be allowed to travel, subject to clearance from the Ministry of Shipping.

According to the Ministry of Civil Aviation, ‘transport bubbles’ or ‘air travel arrangements’ are temporary arrangements between two countries aimed at restarting commercial passenger services when regular international flights are suspended as a result of the COVID-19 pandemic. They are reciprocal in nature, meaning airlines from both countries enjoy similar benefits.

Russian airlines Aeroflot had said last week that it will resume Delhi-Moscow flights under an air bubble agreement between the two countries. The airlines will operate biweekly flights between Moscow and Delhi after Russia started accepting visa applications at its centres in New Delhi, Kolkata, Mumbai and Chennai.

The countries with which India has bilateral air bubble agreements include the US, the UK, Canada, France, Germany, and Japan. India has similar pacts with neighboring countries like Bangladesh, Bhutan, Nepal, and Maldives.