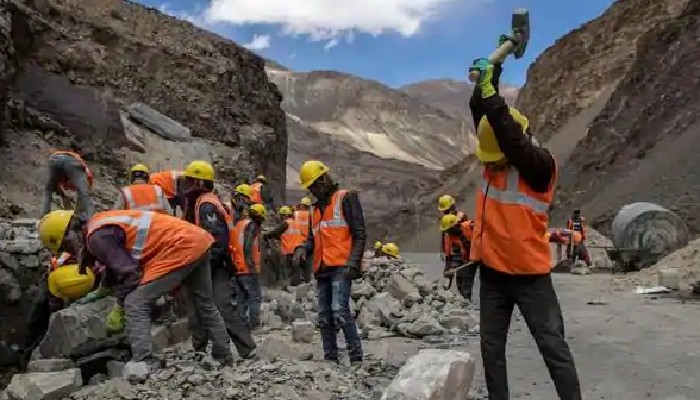 In order to ramp up infrastructure in border areas, the Ministry of Home Affairs has decided to spend Rs 919.95 crore in the 2020-21 fiscal under the Border Infrastructure and Management Scheme, Minister of State for Home Affairs, Nityanand Rai said in a written reply to a question in the Lok Sabha on Tuesday.

He said the MHA is implementing various projects for the creation of infrastructure under Border Infrastructure and Management (BIM) Scheme to secure the border areas which inter-alia included construction of border roads, Border Out Posts (BOPs), border fencing and floodlights.

Similarly, for the construction of roads, border fencing, floodlights and other infrastructure along the India-Bangladesh border, Rs 651.76 crore was granted in the financial year 2020-21. From 2014 to 2019, the 4096.7-km India-Bangladesh border, which is the largest land border in comparison to other border areas in the country, Rs 5,264.76 crore was provided for the construction of infrastructure.