India snubs Pakistan, says talks on Kashmir can happen when it shuns terrorism 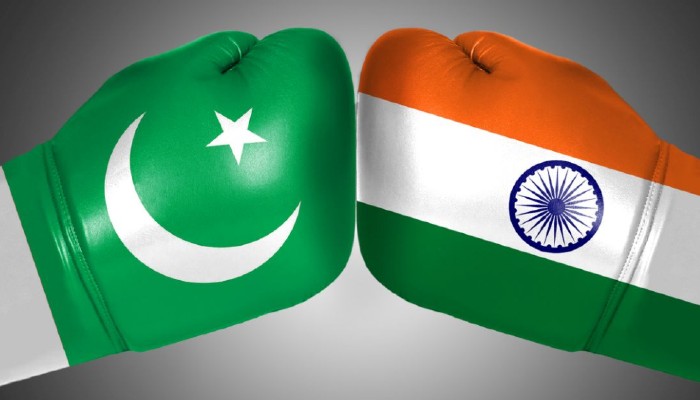 Onus is on Pakistan to create an environment for talks: MEA Spokesperson Anurag Srivastava

Putting onus on Pakistan for creating an environment free of terrorism, hostility and violence, India has made it clear to Islamabad that any resumption of talks to resolve the issue of Kashmir can only take place if it shuns use of terrorism as an instrument of state policy.

“Our position on this is well-known. India desires normal neighbourly relations with Pakistan in an environment free of terror, hostility and violence. The onus is on Pakistan to create such an environment,” Ministry of External Affairs Spokesperson, Anurag Srivastava said during a weekly media briefing on Thursday.

He was responding to a question by the media seeking India’s response to the offer by Pakistan Army Chief General Qamar Javed Bajwa that the Jammu and Kashmir issue must be resolved in a “dignified and peaceful manner” between India and Pakistan.

Speaking at the graduation ceremony at the Pakistan Air Force (PAF) Asghar Khan Academy in Risalpur in Khyber-Pakhtunkhwa on Tuesday, General Bajwa said his country stands firmly committed to the ideal of mutual respect and peaceful co-existence and that it is an opportune time to extend a hand of peace in all directions.

The Pakistan Army Chief’s statement has come at the time when the Financial Action Task Force (FATF) meeting is going to take place in the third week of this month in a virtual format.

During its last plenary meeting, the Paris based FATF had decided to retain Pakistan on its grey list till it addressed what the multilateral watchdog said were “very serious deficiencies” in its efforts to counter terror financing.