'Don't be on the wrong side of history': 20 ex-IFS officers back farm laws in open letter to WTO 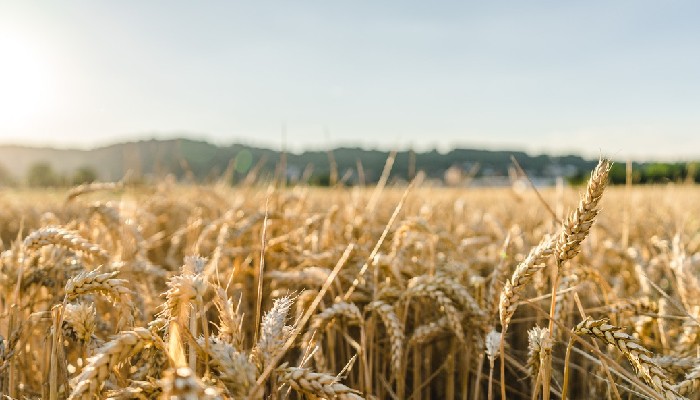 The balance between market forces and food security/farmers’ welfare is a delicate one, they said

A group of former Indian Foreign Service (IFS) officers have released an open letter to the World Trade Organisation (WTO) asking the developed countries not to be "on the wrong side of history" when it comes to the recent Indian farms laws.

Asserting that it is the sovereign prerogative of governments to strike the balance between market forces and food security or farmers’ welfare, they have hit out at ‘political groups and legislators’ from the United States, United Kingdom and European Union for supporting the protests against the three farm laws.

“On the one hand, they want countries like India to liberalise their agriculture markets, allow the market forces to determine prices and limit subsidies. On the other hand, political groups and legislators from some of these countries express support for the farmers’ protests near Delhi and criticize the government for enacting farm laws that seek to empower farmers and bring in greater market efficiency,” the letter said, calling for an end to such double standards that have skewed production and markets.

“Obviously, you cannot have your cake and eat it too. The balance between market forces and food security/farmers’ welfare is a delicate one and it is the sovereign prerogative of governments to strike that balance,” the letter by 20 former IFS officers added.

“The farm laws passed by the government recently strike this delicate balance. The developed countries led by the US, EU and the Cairns Group have an opportunity to be on the right side of history here,” they wrote.


Pointing out that the WTO Agreement on Agriculture was born out of a bilateral deal between two biggest subsidiaries in agriculture i.e. the US and the EU, the letter pointed out that other WTO members were not consulted on this issue and that the agreement is characterised by democratic deficit and based on commercial realpolitik.

The letter advocated that the WTO must amend the Agreement on Agriculture that facilitates the developing and least developed members to achieve the sustainable development goal of ending hunger and securing food security.

“India will gradually and incrementally allow the market to decide prices of agricultural produce, not because of the WTO or because the developed countries are saying so, but because it is in the fundamental interest of the Indian farmers and will enable the latter to double their income,” it added.

Singling out the WTO provision that in any given year this AMS cannot exceed 10 percent of the value of the production of the commodity in question, the letter expressed its deep concern that such a provision has caused problems for countries like India that engage in public stockholding of foodgrains.

Pointing out that the WTO faces an existential crisis, the letter has suggested that it must be seen as helping its members achieve the SDG goals, "if it is to revive itself as a credible forum for negotiations".