US acknowledges steps taken by India towards agricultural reforms: MEA 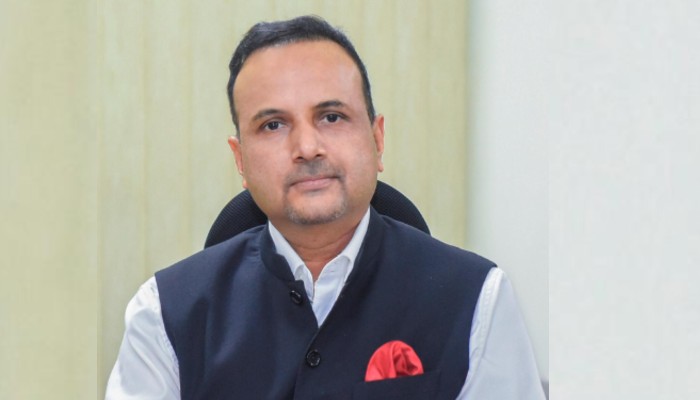 The US has supported India's new farm laws, saying it welcomes steps that would “improve the efficiency” of Indian markets and attract greater private sector investment

The Ministry of External Affairs on Thursday said the US State Department has “acknowledged steps being taken by India towards agricultural reforms.” It further said that “any protest must be seen in the context of India’s democratic ethos and polity, and the ongoing efforts of the government and concerned farmer groups to resolve the impasse.”

The MEA said India and the US are both vibrant democracies with shared values. “The incidents of violence, vandalism at Red Fort on January 26 have evoked similar sentiments and reactions in India as did the incident on the Capitol Hill on January 6—and they are addressed as per respective local laws,” MEA Spokesperson Anurag Srivastava said during a weekly media briefing on February 4.

Regarding internet restrictions in some parts of the National Capital Region, the MEA Spokesperson said, “The temporary measures with regard to the internet in certain parts of the NCR region were therefore understandably undertaken to prevent further violence.”

Earlier the US supported India's new farm laws, saying it welcomes steps that would “improve the efficiency” of Indian markets and attract greater private sector investment.

In a statement, the US said, “In general, the United States welcomes steps that would improve the efficiency of India's markets and attract greater private sector investment.”

“These reforms give expanded market access and provided greater flexibility to farmers. They also pave the way for economically and ecologically sustainable farming,” it added.

It also said that “peaceful protests are a hallmark of any thriving democracy, and note that the Indian Supreme Court has stated the same. We encourage that any differences between the parties be resolved through dialogue.”

“We recognize that unhindered access to information, including the internet, is fundamental to the freedom of expression and a hallmark of a thriving democracy,” it added.

Farmers have been protesting on the borders of Delhi since November 26 against the three newly enacted farm laws: Farmers' Produce Trade and Commerce (Promotion and Facilitation) Act, 2020; the Farmers Empowerment and Protection) Agreement on Price Assurance and farm Services Act 2020 and the Essential Commodities (Amendment) Act, 2020.