Need a balanced approach on Myanmar: India at UNSC 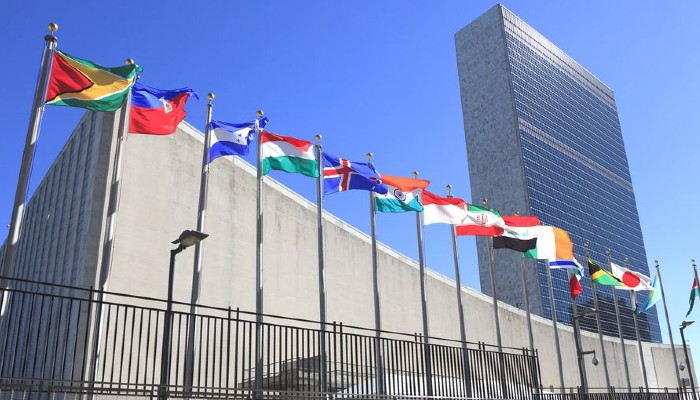 At the UNSC meeting, New Delhi advocated support for rule of law and democratic process in the neighboring country

Calling for a balanced approach on Myanmar at the United Nations Security Council (UNSC) meeting on Tuesday, India voiced its support for rule of law and democratic process in the neighboring country, WION said in a report.

The balanced approach suggested by India has been perceived as a constructive one, the report added.

The UNSC failed to come up with a statement on the coup in the country in its meeting. A UK-backed draft is still being considered, the report mentioned.

According to the report, the UK-backed draft has called for the removal of the state of emergency and reinstatement of democratic norms. The UK is the president of the core UN body for this month and as the chair, decides on the key issues that can be raised and scheduling of the talks on global issues.

The WION report noted that the UNSC is working on a press statement on the coup in Myanmar, especially in the face of differing views expressed primarily by China. Talks may resume to apply more pressure if there is no progress, the report mentioned.

It is, however, clear that forming a consensus on this contentious issue will be a difficult task, it added.

India has a close relationship with Myanmar and New Delhi has been able to forge close military cooperation with the country’s military, particularly when it comes to counter-insurgency operations in the border areas, the report pointed out.

India’s Ministry of External Affairs (MEA) had expressed “deep concern” after the bloodless coup in Myanmar. In a statement, it called for upholding the rule of law and the democratic process.