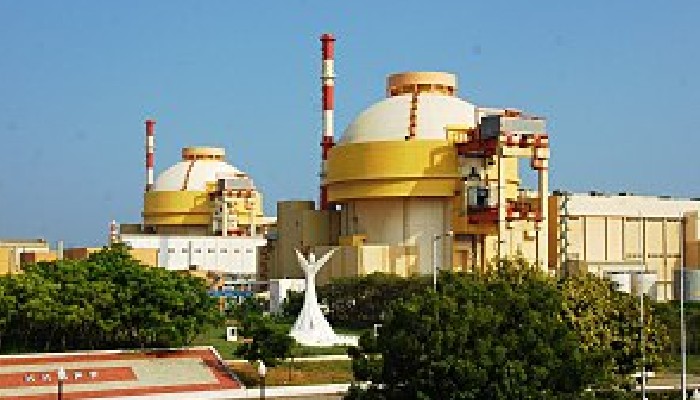 On progressive completion of the projects under construction, the nuclear capacity in India is expected to reach 22480 MW by 2031, Minister of State in the Prime Minister’s Office, Dr Jitendra Singh said in a written reply to a question in the Lok Sabha on Wednesday.

He said 22 nuclear reactors with a total capacity of 6780 MW are in operation in the country, while one reactor with capacity to produce 700 MW has been connected to the power grid this year on January 10.

The Minister said eight nuclear reactors with capacity to generate 6000 MW are under construction at various stages.

He said the Centre has also accorded ‘In-Principle’ approval for five new sites for locating nuclear power plants in future.

Nuclear energy is an important component of the country’s energy mix and is being pursued along with other sources of energy in an optimal manner, Jitendra Singh said, adding that nuclear energy is a clean, environment friendly base load source of power available 24X7.

It also has huge potential which can ensure long term energy security of the country in a sustainable manner, the Minister said.