India expresses concern over coup in Myanmar, says democracy must be upheld 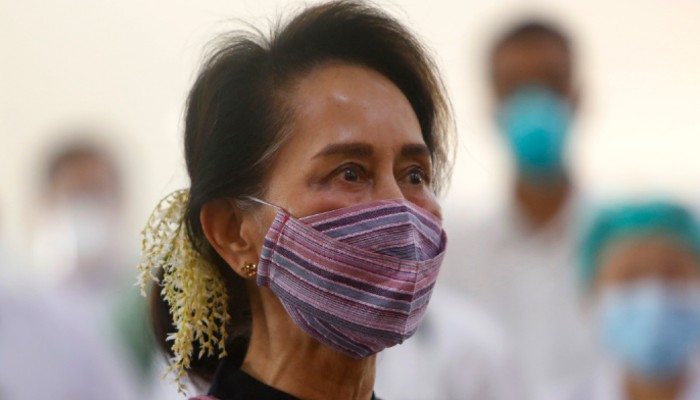 India has expressed “deep concern” at the military coup in Myanmar and detention of de facto leader Aung San Suu Kyi and said the rule of law and democratic process must be upheld.

“We have noted the developments in Myanmar with deep concern. India has always been steadfast in its support to the process of democratic transition in Myanmar. We believe that the rule of law and the democratic process must be upheld. We are monitoring the situation closely,” the Ministry of External Affairs in a statement on Monday.

Myanmar's military staged a coup on Monday, detaining de facto leader Aung San Suu Kyi and declaring it had taken control of the country for one year under a state of emergency.

A video address broadcast on military-owned television said, “In order to perform scrutiny of the voter lists and to take action, the authority of the nation's lawmaking, governance and jurisdiction is handed over to the Commander in Chief in accordance with the 2008 constitution article 418, sub-article (a). The state of emergency is effective nationwide and the duration of the state of emergency is set for one year, starting from the date this order is announced in line with article 417 of the 2008 constitution."

US secretary of state Antony Blinken too expressed “grave concern and alarm” at the detention of civilian leaders, including state counselor Suu Kyi, and said Myanmar’s military “must reverse these actions immediately”.

Blinken called on Myanmar’s military leaders “to release all government officials and civil society leaders and respect the will of the people of Burma as expressed in democratic elections on November 8”.

He added in a statement: “The United States stands with the people of Burma in their aspirations for democracy, freedom, peace, and development. The military must reverse these actions immediately.”